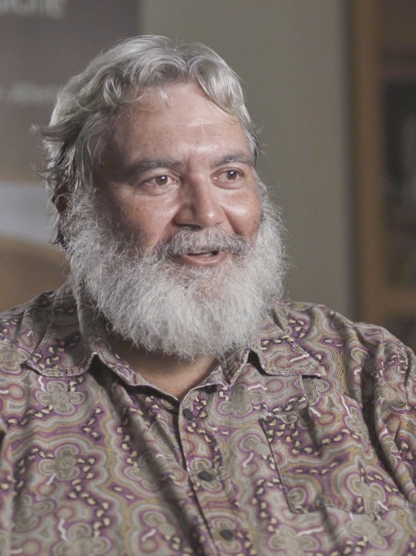 Dr Louis Peachey is a senior medical officer at Atherton District Hospital. He uses the case of a young burns patient to illustrate the pivotal role of the anesthetist. While acknowledging the importance of multidisciplinary teams and the skills provided by all members of the team, he highlights the unique skills of the anesthetist and how they are essential to saving lives. He draws our attention to some of the impediments to this care in remote areas, and calls on government to invest in training local GPs and rural generalists, as well as other medical specialists who are attracted to regional and remote work and lifestyle.

Imagine this scenario: You’re living in remote western Queensland and your young son has an accident causing extensive burns to his upper body, face and throat. He’s in critical need of medical attention and you are thousands of kilometres away from the nearest city burns unit. What happens next is entirely dependent on the abilities of your local rural doctors and health professionals.

As a senior medical officer at a rural hospital, I know all too well the importance of a rural doctor in such a situation. I have spent 26 years honing my skills as a GP, rural generalist and anesthetist—to provide the best health care I can in times of need. Those skills were put to the test in that exact situation while I was working in a remote western Queensland town.

I had been called by the guys in the emergency department to help with an intubation. It was a four-year-old child who had severe burns that virtually incinerated everything around his chest, neck and head. His airway was also badly burned, which meant we were going to have to secure his airway.

With the nearest burns unit 1600 km away in Brisbane, and a two-part flight standing between me and specialist attention, I knew I had to act quickly to stabilise the boy for the journey. 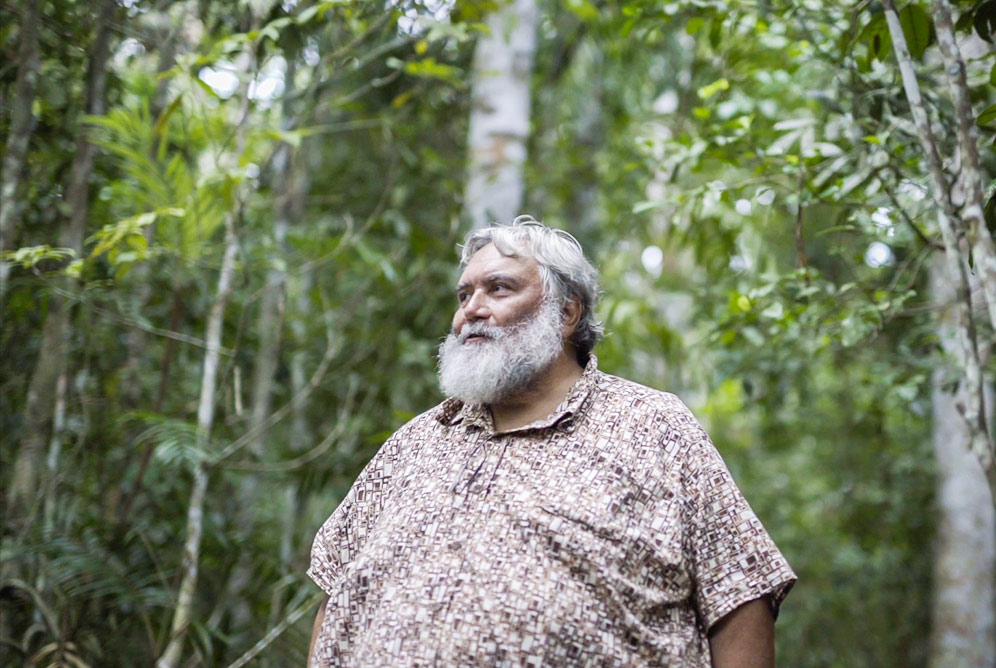 I was doing a nasal intubation. I went in and it really was the thing of nightmares. I had a look and everything down the back of the throat was just swollen and blistered, and all the usual identifiable structures just weren’t there. I drew on my years of experience in paediatric dental anesthetics to overcome the obstacles I was faced with.

I had done this sort of an intubation at least 500 times. Even though I couldn’t see the structures, I knew where things should be. I was able to grab the Magill forceps and pop the tube forward, give it a little twizzle around the nose, and it felt like it dropped into place. We connected it up to the circuit and I could see carbon dioxide coming back and forth, so we knew we were certainly in the lungs and we had this child’s airways secured.

But the reality is, if there wasn’t someone who could stick a tube down his throat, it didn’t matter how many other specialists were available in Brisbane—the child was never going to get there.

The right training and experience can make a real impact on the lives of those in regional, rural and remote communities. These sentiments were echoed by the Dean of James Cook University’s College of Medicine and Dentistry, Professor Richard Murray, with reference to my experience. Rural generalists, local GPs, nurses, and other rural health professionals are vital when things go wrong in the bush.

Rural communities suffer poorer health outcomes than their city counterparts, but have less access to health care. They need high quality, affordable health care as close to home as possible. That means training local GPs and rural generalists, as well as other medical specialists who are attracted to regional and remote work and lifestyle. Professor Murray also noted the need for a shift in focus and investment in order to attract and train more doctors.

Universities must train fit-for-purpose medical professionals who are invested in regional, rural and remote communities—not just mass produce doctors for cities. Professor Murray concurs, saying: “It’s also vital that the government invest in joined-up regionally-based medical training.” This is something James Cook University has developed over the nearly 20 years of its medical program.

Reflecting on the intubation of the four-year-old, it is moments like these that I am very, very grateful for my skill set. If I didn’t have those skills, this little life was just going to end and we were too far away for anyone else to help.