Wagga Wagga pharmacy is national Pharmacy of the Year

A pharmacy in Wagga Wagga, New South Wales, that introduced a screening program for chronic obstructive pulmonary disease (COPD) as a base to become a leading service-based health destination has been named as the country’s top pharmacy.

Southcity Pharmacy won the prestigious Pharmacy Guild of Australia’s Pharmacy of the Year Award, which highlights and honours those pharmacies that are leading the way for the profession in the provision of the best and most innovative healthcare for members of their community.

The awards recognise excellence in community pharmacy practice with the announcement of winners across three categories, one of which is named the overall winner and Pharmacy of the Year. Southcity Pharmacy won in the Community Engagement and was the overall winner. In the other categories Gerald Burns Pharmacy in Bicton, Western Austraila, received the Professional Innovation award and Friendlies Pharmacy in Bussleton, also in Western Australia, received the Business Management Award.

A spokesperson for the judging group, pharmacist Nick Panayiaris, Pharmacy Guild of Australia National Councillor, said the Southcity Pharmacy stood out as an exceptional model of business transformation with clinical integration.

“The business has gone from one run on a small staff and offering limited services to become a regional health destination. It now has greatly increased staff numbers and a very strong focus on professional services,” Mr Panayiaris said.

A strong element of their success has been the focus by management on staff engagement and training.

“Southcity Pharmacy has worked tirelessly to create an environment where pharmacists and all the staff feel comfortable and empowered to make business decisions that embrace innovation, improve workflow and enhance patient care,” Mr Panayiaris said.

“It is continually investing in its staff to ensure they’re engaged in the industry and have the skills to ensure they are a leader in professional services from their community pharmacy.”

Co-proprietor of the pharmacy Luke van der Rijt said when he bought into the business more than three years ago it was run on fewer staff and he and his business partner had done a great deal of work to transform it to focus heavily on professional services.

“Our customers have warmly welcomed the change, and our business performance has increased as a result of it,” he said.

“Professional services is what our customers and patients clearly want and, importantly, we now have the right staff – and in the right numbers - to deliver them.

“I would say that the big difference between us and other pharmacies is that we have the staff to be able to deliver these services in the way that our patients want them delivered.

“We have the time to be able to sit down with patients and see what they want and what they need.”

In conjunction with The Novartis respiratory department, the pharmacy developed its own unique health promotions; one of these is a unique COPD screening program.

“My business partner and I are on the Clinical Council of the Murrumbidgee Primary Health Network and this means we are able to sit down with other health professionals from around the region and identify where there are potential gaps in the local health services,” he said.

“COPD is one of the largest preventable hospital admissions in the region, so we developed a program in our pharmacy to address this, which has been a huge success.”

The success has been reflected in a very high referral rate for patients.

“A recent study of COPD screening in community pharmacy showed the average referral rate to GPs is about 39 per cent, we have had a 50 per cent referral rate which shows the extent of the problem in this region but also the high value of our program,” he said.

“It also means we identify problems earlier and so help to reduce the costs to the health system.”

The awards were presented by the Federal Minister for Health, Greg Hunt, at the Australian Pharmacy Professional conference (APP) on the Gold Coast in early May. 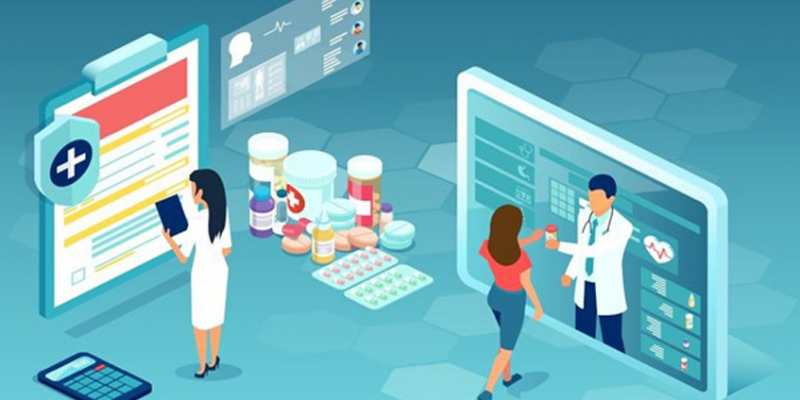