Jessica is a speech pathologist with over 20 years of experience working with children. She herself has three children, including a pair of twins. She lives with her family in the outskirts of Sydney.

When my Umbo co-founder Ed and I visited Jessica, we found ourselves in a typical suburban home, with a huge backyard that backed out onto bush. There was a beehive, and a lot of arts and craft materials around.

She also happens to have a disability herself, which prevents her from being able to drive or stand for long periods of time. She is most comfortable when she is able to lie down.

Out of Jessica's reach lives a child by the name of Will. He is a 6 year old boy with autism. He loves dinosaurs and wants to be an engineer when he grows up.

And yet, anecdotally, the town has only two speech pathologists, and not one single occupational therapist who is NDIS registered. This snapshot of Griffith illustrates an urgent issue in rural Australia – access to allied health professionals for rural Australians is dire.

Elsewhere, clinicians were flying in and out of rural communities. Travel costs, often not entirely covered under the NDIS, meant that clinicians had to prioritise clients who were closer to satellite cities. Children were missing out on vital therapy, simply because of where they lived.

We decided to set up Umbo, a social enterprise that connects children in rural and remote Australia to speech and occupational therapists, often in cities. We would recruit, accredit and train these clinicians in delivering therapy online. We’d make sure that we were working with people who believed in the social benefit of what we were doing.

Having worked in Cambodia, I tried to apply the same perspective to this situation. Despite living in Cambodia for five years, and speaking the language, I fundamentally don't understand the Cambodian culture or political situation. With this issue, it started with the same recognition – I don’t understand rural access to health.

It was therefore vital for us to set up our work in a manner that we could maximise learning.

One year into the Umbo journey and our learnings are vast.

We’re seeing the problems both families and providers are experiencing with NDIS. We’re learning about what drives our supporters, to join us in addressing this social issue. And we’re learning the extent to which we need to rethink traditional models of health.

We’re still early on in our journey, and our ambitions are huge. We’re facing challenges day to day. Like many others out there starting social enterprises, we face financial, emotional and mental struggles daily.

But at no point have I questioned that we’re on the right track.

We know that there are distant strangers out there, struggling to cope, simply because of where they live. That is enough to drive us to keep on going.

And we would love you to be part of that journey. 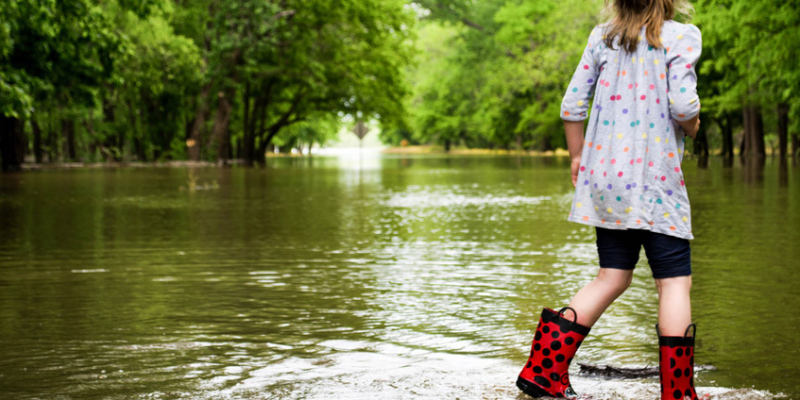 How can we help our kids to understand, cope and recover from floods?

As a speech pathologist, I spend a lot of my time trying to help children… Read more