Texts for dads all over Australia 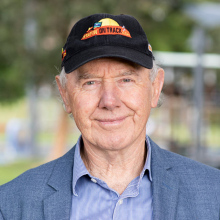 No one doubts that dads are important for children to grow and learn how to navigate their world. You might not see many dads wheeling a pram down the main street in Wagga Wagga or Toowoomba, on their way to a dads’ chat session at the coffee place, but dads in all areas see the care of their children as important to their parenting role. The old idea that a dad’s day was just work with a bit of discipline to dish out when he got home, and raising the kids was all up to mum, is gone.

You can see the change in people’s reactions. When a dad fronts up with his wife for parent night at the school all the conversation doesn’t stop. If he takes the young ones with him to town, it probably won’t stop traffic, he might just get smiles and he’ll be confident that this is just what dads do.

Around the birth and in the early months afterwards, it’s different. Chances are, even without COVID-19, a dad would not be sure how important it was for him to go to every appointment and have some level of understanding of the sorts of questions and issues to discuss with their health practitioners. Once the baby arrives, there’s a lot of learning to do and almost all services are focused on helping the mum manage her new role. On top of that, when a new baby arrives dads typically have more responsibility for keeping the family afloat, managing other kids, seeing to the pets, arranging relatives’ visits and supporting mum.

Dads outside of the major cities can have extra difficulties: big distances to travel and fewer services to contact when help is needed. Deciding how often to visit the hospital or clinic when it’s a round trip of several hours is different to deciding if a half hour dash is worth it. Of course, when things don’t go right, everyone faces further stresses and probably more travel for specialist help.

But the fact is, even though services are not deliberately trying to leave dads out, there is not much out there that is just for dads when they are heading for the birth and in the months afterwards. Well, not until now.

A new text-based service for dads www.SMS4dads.com is being offered to every rural community in Australia. SMS4dads was developed at the University of Newcastle and trialled with 8,000 fathers in different areas of New South Wales, Queensland, Victoria and South Australia. It is now going national, and this time the focus is on dads outside of the cities. The texts arrive three times a week on dads’ mobile phones. The messages are brief and synced to their baby’s development from 12 weeks’ gestation up until 48 weeks post-birth.

The free SMS4dads service is being funded by the Australian Government Department of Health. Dads can sign up any time from 12 weeks into the pregnancy or after the birth. The texts give informative tips and links to more information and support that is designed especially for dads. Although a brief text message doesn’t sound like much, feedback from dads in all areas is very positive and more than 80 per cent stay with the program until the end.

Dads instinctively know that they are important, right from the get-go. What they probably don’t know is how important they are to the wellbeing of both mum and bub, and they almost certainly won’t know where to go to get appropriate information, rather than randomly searching the internet.  Telling a new dad about SMS4dads is something that everyone can do to help improve the health of rural, regional and remote families in Australia. 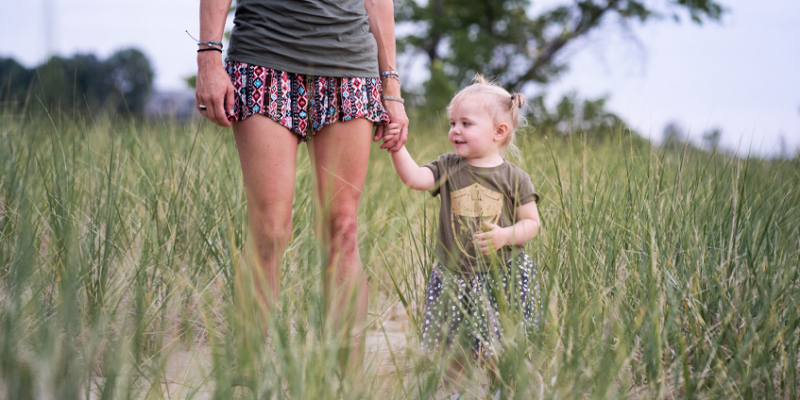 I think that parenting is the most important job on the planet, so… Read more