Taking to the skies with urgent stroke care

As always, right around the country, there is constant tension between the funding requirements of emergency health and those of chronic and preventative health conditions.

The pandemic has only fuelled the competition for funds as governments and administrators modify budgets and shift around health dollars to anticipate and meet the needs of COVID-ready emergency departments and ICUs, possibly at the expense of other health conditions. So here’s an inspiring tale that marries emergency care with a less newsworthy but profoundly common health condition, stroke.

One of the country’s largest research grants ever awarded was made recently to the Australian Stroke Alliance, under the Commonwealth’s Frontier Health and Medical Research initiative. More than 30 national organisations, including the National Rural Health Alliance, have committed to transforming stroke response times and treatment.

The five-year, $40 million program is expected to dramatically reduce the risk of death and disability from stroke for many Australians, but particularly for those who live in rural or remote locations. It will build on the successful performance of the metropolitan mobile stroke ambulance which has been serving Melburnians for three years.

Work is now underway to create light, portable brain scanners to be embedded in road, helicopter and jet ambulances. These scanners will be essential for the rapid diagnosis of stroke - when every minute counts. The key to the diagnosis and immediate treatment is a brain scan.

Conventional CT scanners typically weigh three tonnes and are located in hospitals in major city centres. No one has attempted to put a CT scanner in the air before, so the program is as radical as it is essential. The team aims to produce two scanners, weighing between 100kg and as little as 30kg.  One will use CT and the other, electromagnetic radiation contained within a small helmet. Prototypes have already provided quality images with enough detail to assist in diagnosis.

Within a year it is expected that paramedics will travel with one of the scanners, effectively taking the emergency department to the patient. For those relying on the nation’s ambulance helicopters or the Royal Flying Doctor Service’s jets, the standard of care will be transformative.

Program co-chief investigators, Professor Geoffrey Donnan AO and Professor Stephen Davis AM, both based at the Melbourne Brain Centre, are building on the success of Australia’s first mobile stroke ambulance which serves metropolitan Melbourne. As world-leaders in disruptive stroke care, Geoffrey and Stephen now have their sights set on the seven million people living in rural and remote communities, including Indigenous Australians who suffer more strokes, typically 10 years earlier than others.

“Fundamentally, we are taking the diagnosis and treatment to the scene of the patient’s stroke, rather than wasting precious minutes in transporting the patient to a hospital's emergency department. It’s all about time and the need to administer thrombolysis within 4.5 hours of stroke onset,” said Geoffrey. “Only three per cent of rural and remote patients receive care in a specialist stroke unit, compared with 77 per cent of people in metro areas.”

Stephen believes patients in remote part of Australia are twice as likely as city stroke survivors to be left with a serious, lifelong disability.

“One in four Australians will have a stroke sometime in their lives and their chance of dying is ten times higher than dying from COVID-19. While 1000 Australians die from stroke every month, very few survive without some disability.

“We are bringing together the Royal Flying Doctor Service, aeromedical and material engineers, stroke physicians, Indigenous medical professionals, specialist nurses and paramedics, as part of a revved-up team who are ready to be pioneers in modern stroke treatment,” Stephen said.

The research program also includes the world’s first stroke patient app which will use a novel digital telehealth platform to transfer and receive real-time patient scans, video and audio communication with a city-based stroke physician, 24-hours a day, transforming the support of health carers out in the field. 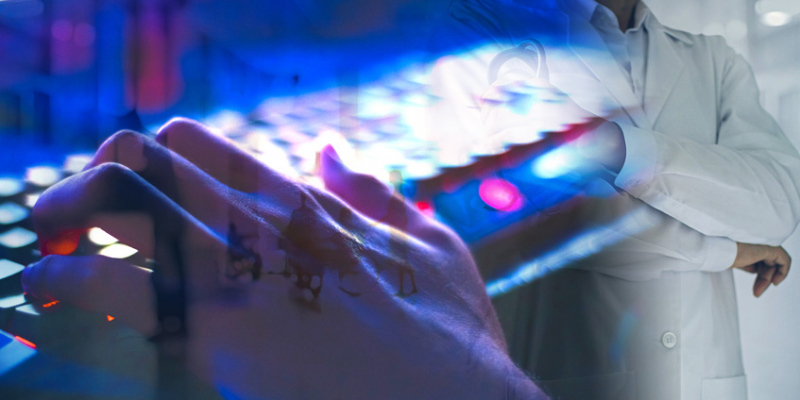 In 2000, I came to work in Australia for a software vendor… Read more