In Australia, the rate of alcohol misuse and alcohol related harm is disproportionately higher in rural areas than in urban areas in adults as well as adolescents. Adolescents who live in rural areas are over 80 per cent more likely than their urban counterparts to have used alcohol in the past month.

Parents are a key source of alcohol for adolescents, with many parents believing that introducing children to alcohol in a supervised setting, hence teaching responsible drinking reduces the risk of future alcohol-related harm. However, existing evidence showed that parental supply in fact increases the risk of problem drinking in adolescents. By supplying alcohol to their adolescent children, parents appear to facilitate a more rapid progression toward unsupervised alcohol use.

This is worrying because the earlier an individual starts using alcohol, the higher their risk of developing alcohol related problems in adulthood.

A recent study conducted by The University of Queensland examined rural-urban differences in adolescent (age range 12 to 17) and parental drinking, and parents’ supply of alcohol. Our study drew on data from the National Drug Strategy Household Survey 2013, which is Australia’s largest nationally representative household survey on drug use. Compared to adolescents living in major cities, adolescents who live in rural Australia were twice as likely to obtain their first drink from their parents. They were also three times more likely to be currently getting their alcohol from their parents. Parents who live in rural Australia were 50 per cent more likely to be heavy drinkers and 40 per cent more likely to drink at home.

The finding that adolescents in rural areas were more than twice as likely to obtain alcohol from parents suggests that reducing parental supply of alcohol should be a key focus for prevention in rural area. Parents often cite harm minimisation as the key rationale for providing alcohol to their adolescents. Unfortunately, these practices may normalise underage drinking and send an inconsistent message to adolescents about alcohol use and its harm.

Parents need to be clearly informed about these guidelines and about the adverse effect of their supplying alcohol to their adolescent children.

To narrow the gap in alcohol misuse between rural and urban Australia, a parent-focused community-based prevention approach is required. This approach should identify risk factors and utilise local resources to increase parents’ awareness of the harmful effect of adolescent drinking and the role of parents in preventing alcohol-related harm among adolescents. These would be steps towards reducing alcohol misuse in rural Australia. 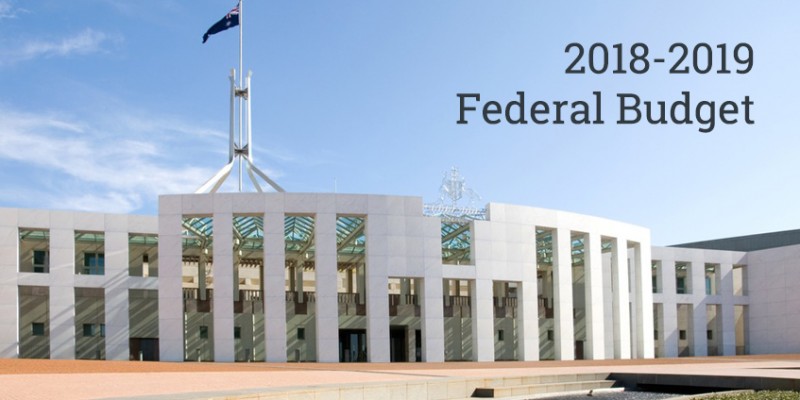 The centrepiece for rural health in the 2018/19 Federal Budget, announced in… Read more