Starlight and Earbus: improving the ear health of children in remote WA

The Starlight Children’s Foundation (Starlight) and Earbus Foundation of WA (Earbus) embarked on a collaborative partnership servicing children in rural and remote Western Australia early in 2015. When Earbus and Starlight travel together to Indigenous communities, the Earbus team provides ear screening, surveillance and treatments while Captain Starlights attract children to clinics, and provide opportunities for entertainment and play for those waiting to be seen by the clinical team. The aim of clinical trips is to reduce the incidence of otitis media (middle ear disease) in Aboriginal children.

Since 1988, the Starlight Children’s Foundation has been delivering programs, in partnership with health professionals, to support the total care of children, young people and their families who are living with a serious illness or a chronic health condition. The Captain Starlight program was first launched in in 1991 and today there are almost 150 Captain Starlights across Australia. The program is delivered by professional performers from a wide range of backgrounds including actors, clowns and comedians. They engage with children and young people through activities such as art, music, story-telling, comedy and games to reduce anxiety and alleviate boredom. Starlight has a commitment to reaching regional and remote areas and numerous programs have been operating throughout all of Australia since the beginning of the Foundation in 1988.

Based on this work, a partnership was formed with the Earbus Foundation of WA. Earbus deploys mobile ear health teams offering ongoing ear health services to Aboriginal children in schools, day-cares, kindergartens and playgroups. The teams provide comprehensive ear screening and general health services. Earbus employs GPs, audiologists and ear, nose and throat specialists working to reduce the incidence of middle ear disease in Aboriginal and at-risk children in Western Australia to below the World Health Organization benchmark of four per cent. Otitis media can affect every aspect of early childhood development, including the ability to learn and succeed in school and hence creating lifelong barriers that prevent children from achieving their full potential.

Health professionals within the Earbus Clinical team have experienced trips both with and without Starlight. Their feedback has indicated that trips are enriched by the presence of Captain Starlights both as a drawcard for increased attendance and a mechanism for reducing anxiety in some children waiting their turn. This suggests that clinical visits are more enjoyable for children when they are waiting in between appointments with the different members of the clinical team. Children spend between 15 minutes to over an hour with the team and without the engagement or distraction of the Captain Starlights might leave prematurely, hence not receive the full service or treatment they require. Captain Starlights also help enhance the relationship between the Indigenous community and health professionals. By working with the youngest members of the community, creating a positive, anxiety-free healthcare experience, the aim is to facilitate a change in attitude towards healthcare.

Earbus and Starlight have also noted additional benefits from collaborating with each other, including the ability to pool limited resources, increased credibility, and enhanced awareness of both organisations across the regions.

Overall, Starlight and Earbus have established a successful partnership improving the ear health of children in rural and remote Western Australia.

Debra Royle reported on her trip with Earbus and two Captain Starlights to the Pilbara region in the August 2016 issue of Partyline (p.38) 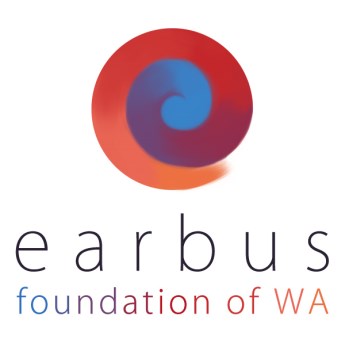 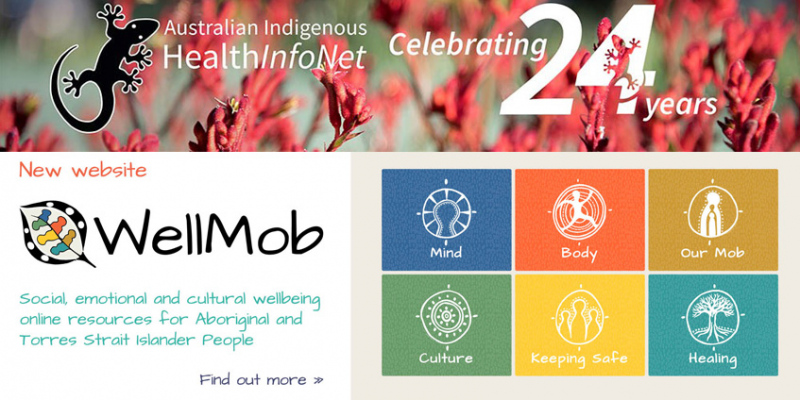