More News
Rural health research in front
15th National Rural Health Conference: we can do even better!
Changing the trajectory of childhood vulnerability in regional Australia
Editorial: Codeine and the inter-connectedness of rural and remote vulnerability

Each year the Alliance undertakes the key role of putting forward proposals to be considered in the formulation of the annual Federal Budget. The Alliance has proposed an ambitious program for this year’s Budget, designed to improve the health and wellbeing of the seven million people who live in rural and remote Australia. The proposals draw on the Alliance’s own research and policy development processes, including the key strategic goals that were agreed at the annual meeting of its 34 Member Bodies in September 2017.  In addition, the submission draws on the priorities identified by over 1,200 delegates at the Rural Health Conference held in Cairns in April 2017.

The full text of the submission is online. 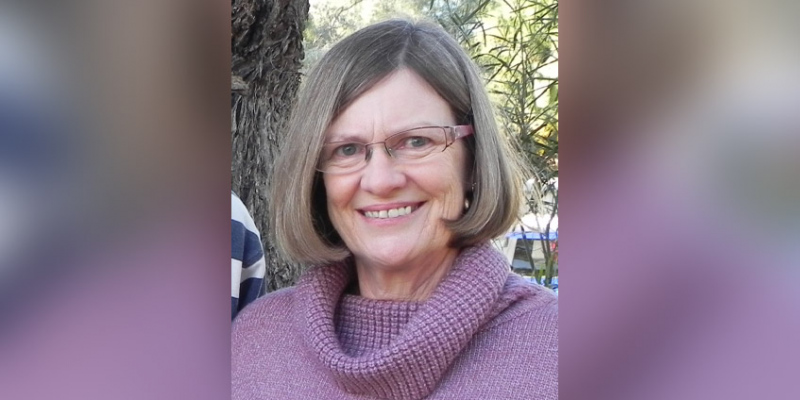