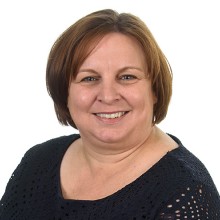 Few decisions by the Therapeutic Goods Administration (TGA) in recent times have generated as much of a response from the media, the medical profession, the pharmacy sector, and the public, as the TGA's decision that from 1 February 2018, all medicines containing codeine will require a prescription from a medical practitioner.

Like many other medical organisations, the Rural Doctors’ Association of Australia (RDAA) has strongly supported the TGA's decision to require a prescription for all codeine products in the interests of patient safety, and we strongly welcome the Federal Government's resolve in implementing the decision.

There is significant evidence on the dangers of misusing codeine, and on the ease with which patients can become addicted to codeine.

In a recent media release, Professor Ann Roche, Director of the National Centre for Education and Training on Addiction (NCETA) at Flinders University, warned that regular use of codeine could lead to addiction and serious health consequences.

And at the recent Rural Medicine Australia 2017 conference, jointly hosted by RDAA and the Australian College of Rural and Remote Medicine, the TGA's Chief Medical Adviser, Adjunct Professor Tim Greenaway, outlined the decision to up-schedule codeine, the evidence to support this, and the impact for rural and remote Australians. The TGA website provides detailed information at www.tga.gov.au/codeine-info-hub.

While the issue of access to doctors (and hence prescriptions for codeine) after-hours in rural towns has been raised by some opponents of the change, I know from personal experience that in many rural communities the local pharmacist does not work extended trading hours as they are often a solo practitioner.

Additionally, in a large number of remote towns there is no local pharmacy, and either the GP dispenses medication, or nurse clinics are the dispensary for medications and already need to liaise with doctors for an order/prescription.

It has also been argued that, in towns where there is no doctor or a doctor shortage, patients may not be able to access codeine for temporary acute pain associated with conditions like headache, toothache or menstrual pain.

RDAA believes, however, that it is more important that rural patients are properly assessed by a doctor rather than being given or taking codeine for a condition that may not require it. In many cases, there may be alternative medicines that are just as effective, with lower risk for the patient.

Rural and remote towns have a bigger issue in relation to codeine — that being the difficulties in ensuring access to healthcare services for patients who have an addiction to, or other health related issues resulting from, the regular use of codeine (or the long term use of high doses of paracetamol or ibuprofen, with which codeine is combined) such as liver damage, internal bleeding, and many others.

The RDAA is committed to ensuring health professionals and their patients in rural and remote communities are fully informed in preparation for the change.

The Federal Minister for Health, Greg Hunt MP, has announced additional funding for resources and education on codeine up-scheduling to be developed by RDAA in collaboration with ACRRM, CRANAPlus and the National Rural Health Alliance.

In addition to the resources we develop at a national level, we will also provide information that has been developed at a state level. We will be sharing this not only with RDAA members but with all health professionals working in rural and remote communities.

The Tasmanian Department of Health and Human Services has already commenced its preparations for the introduction of codeine up-scheduling, and further information for Tasmanian health professionals is available at www.rdaa.com.au/rdatasresources/current-issues.

We very much look forward to working with the Federal Government and health sector stakeholders to deliver a safer era for codeine use in Australia. 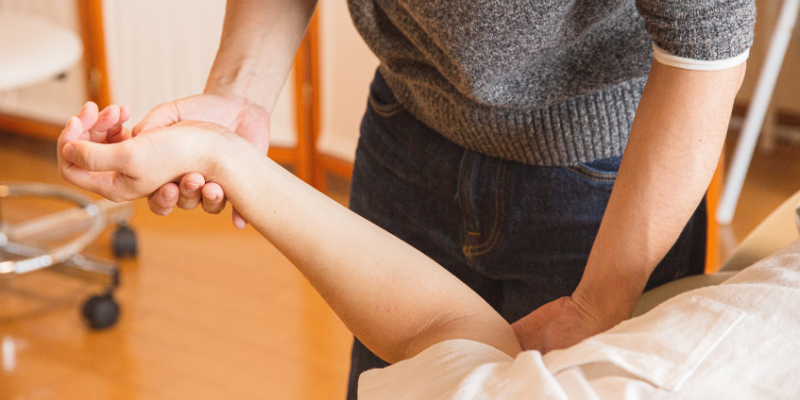 Take pains to keep the pain away