Earlier this year I competed in the world’s longest and toughest horse race, the Mongol Derby, to raise funds for rural-specific wellbeing training for youth.

The Mongol Derby recreates Genghis Khan’s infamous postal route across the Mongolian Steppe where a rider would ride between urtuus (horse stations) over a period of days to pass messages across the expanding Mongol Empire. Riders this year rode between 28 urtuus spread 30 to 40 kilometres apart over the 1,008 kilometre route, changing their horse at each urtuu. Of the 44 riders that began the race, only 26 finished with the remainder retiring due to injury or fatigue.

The horses, while small and stocky are the most incredible animals. Some of them would go for hours galloping across boggy marshes, clearing marmot holes and dodging wild dogs. Some days you would feel like you had been strapped to a rocket, one that could self-destruct at any minute.

The race was unlike anything I have ever done before. It was one of the most intense physical and mental challenges that I have put myself through. Some days your body ached all over. Other days you would be so overwhelmed by the beauty of the landscape, the friendliness of the Mongolian people or the athleticism of your horses you would shed tears of joy.

I finished the race in seventh position on day eight of the race, only three hours behind the winners.

When I returned to my hometown of Dubbo NSW I underwent MRI scans for ongoing neck pains following a fall during the race. I discovered that I had broken three of the vertebrae in my neck, now successfully treated.

I’m incredibly lucky that I could continue the race, and even more lucky that I didn’t end up with permanent neurological damage. 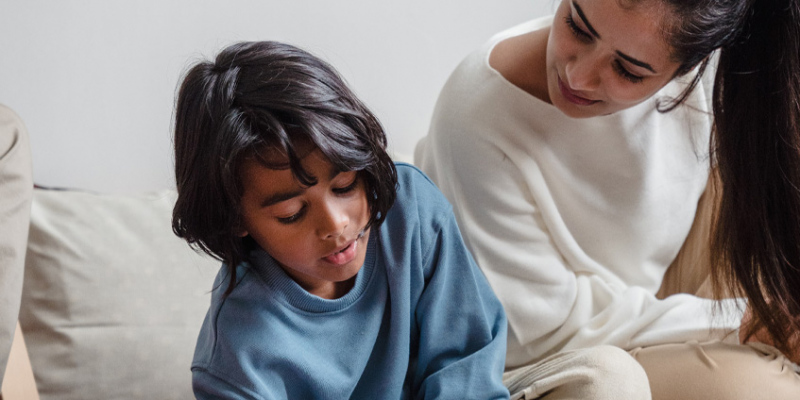 ‘Be there for others, but never leave yourself behind’