Phil Callahan, from Colac in Victoria, has avoided having a stroke thanks to a routine eye examination with his optometrist.

Phil went to see his optometrist, Leigh Plowman, because he thought he needed new glasses.  When Leigh examined his patient’s eyes, he noticed a little white fleck in a blood vessel of the right eye. He encouraged Phil to visit his doctor urgently because it was likely the embolus signified a blockage in the carotid arteries in his neck and was an indicator that a stroke could be imminent.

An MRI and medical diagnosis confirmed that Phil’s right artery was 75 to 80 per cent blocked, and his doctor confirmed that he would very likely have had a stroke within 12 months had he failed to seek treatment.

“A comprehensive eye examination can save a life. Leigh’s actions are evidence of the valuable public health role that optometrists have,” said Luke Arundel, resident optometrist for Optometry Australia, the sector’s peak professional body.

“Many Australians are unaware of the need to have their eyes examined regularly. Eye examinations can identify more than just vision loss, they can also lead to the early detection of stroke, heart disease, diabetes and more, as we have seen in Phil’s case,” he said.

Optometrists can be found throughout rural and regional Australia in larger towns and centres. Many visit smaller remote communities supported by the Australian Government through the Visiting Optometrists Scheme. They work closely with the local GPs and both will refer patients in need of further care to the nearest accessible medical specialists.

For more information on optometry services in Australia, including finding your local optometrist, visit www.optometry.org.au 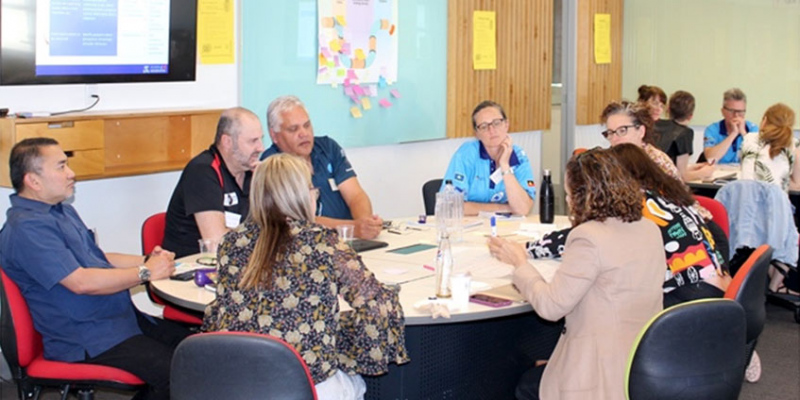 Programs aimed at improving the health and wellbeing… Read more