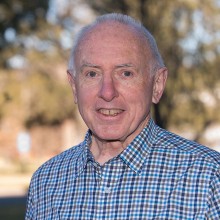 What better way to mark 75 years of the arts council movement than a national summit to celebrate Creative Regions? Working with the Parliamentary Friends of Regional Arts, Regional Arts Australia (RAA) produced the first of what it hopes will be a biennial event in Parliament House, Canberra, on 16 October 2017. Collaborating with the Regional Australia Institute, RAA established the summit to explore liveable, sustainable and healthy regional communities and the vital role that arts and culture play within them.

The results of the third national arts participation survey conducted by the Australia Council confirmed the place that the arts have in contemporary Australia. The survey showed that 98 per cent of Australians engage with the arts and more Australians now believe that the arts have a ‘big’ or ‘very big’ impact on:  their sense of wellbeing and happiness; their ability to express themselves; and their ability to think creatively and develop new ideas.

Jack Archer, Chief Executive Officer of the Regional Australia Institute, took up many of these issues in his address to the summit. He highlighted recent work by the Institute which identifies small regional areas with a prominent creative presence and larger regional centres and small cities that are emerging as nationally important creative hubs, including, for example, Aboriginal arts centres in remote locations.

Other presentations outlined successful regional arts initiatives. Sheena Boughen spoke about the development of the Four Winds festival located in Bermagui, NSW. Starting as the initiative of a small group of fine music lovers, Four Winds has developed from a biennial musical festival in to an award-winning cultural destination presenting an annual program to audiences which peak at nearly 4,300 over a single weekend.

Jenuarrie a leading contemporary Indigenous visual artist and potter who is currently president of Art Nexus in Cairns, spoke about the role of her organisation in community cultural development in Far North Queensland. Jenuarrie's presentation highlighted the impact of the 14th National Rural Health conference held in Cairns in May 2017.

Arts and health was a strong theme. Vic McEwan, artistic director of the CAD Factory outlined his journey of artistic practice which has taken him from the inner western suburbs of Sydney to a thriving contemporary practice in Birrego, New South Wales. Vic’s recent project the Harmonic Oscillator, explores the role of a contemporary artist in a clinical environment, in partnership with Clive Parkinson (Manchester Metropolitan University) and Vicky Charnock (Alder Hey Children’s Hospital) in the UK. The project is researching negative effects of noise levels in hospital environments and has resulted in an exhibition, a radio documentary, a book and an interactive app for delivery in hospitals internationally.

Summit speakers made a strong case for the use of the arts as an element in end of life care. Dr John Endicott, geriatrician and Clinical Director for Community Integrated and Sub-acute services at the Sunshine Coast Hospital, QLD, spoke about the value of ‘de-medicalising’ care at the end of life. He has been closely involved with a series of arts based Dying to Know Day events within the Sunshine Coast community. These included a documentary screening in 2015; a production of four ten-minute plays in 2016; and an exhibition of photographic works by high school students under the mentorship of a 79-year-old master photographer in 2017.

The Groundswell Project (GSP) is another not for profit organisation using innovative arts and health programs to create social and cultural change about death and dying. Jesse Williams, Executive Director of GSP, outlined the concept of Dying to Know Day (D2KDay) which aims at creating a cultural shift in the way Australians respond to end-of-life. GSP programs have now inspired 281 community events.

The Creative Regions National Summit 2017 reflected the vitality of arts and culture in regional Australia. Importantly, the Summit showed that there are extensive capabilities available in the regional arts and culture sector to implement the priority recommendations on developing the arts and health collaborations made at the 14th National Rural Health Conference. 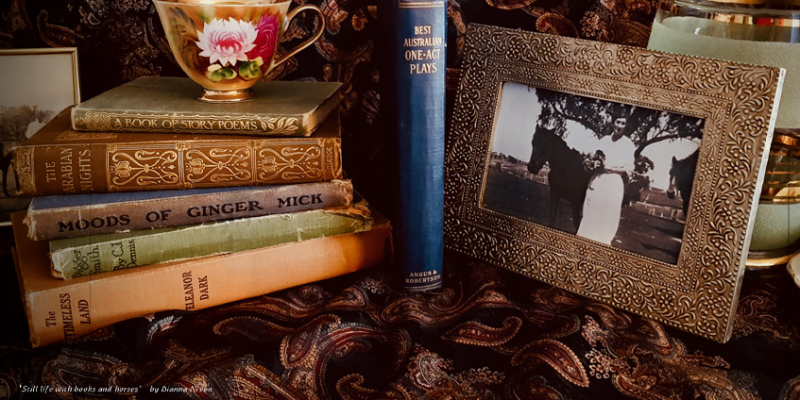