More News
Unlocking the potential of rural and remote communities

What on earth does an engineering concept – Pumped Hydro Energy Storage (PHES) - have to do with rural health?

Imagine two small dams, each covering around five to 20 hectares each, one 200 to 900 metres uphill of the other, connected by a pipe, with a turbine/pump at the bottom. Water is piped in (not a lot is required and the dams don’t need to be anywhere near a river) and the lower dam filled. The facility is connected to the electricity grid, excess grid electricity is used to pump water uphill to the high dam and then when consumer demand exceeds grid supply, the tap is turned on, water flows down the pipe and electricity is generated to supply the shortfall. The cycle repeats as needed.

A typical small PHES facility can produce several hundred megawatts for a few hours; around two hundred such facilities (around 400 gigawatts total capacity) would store enough energy to level the peaks and troughs in a 100 per cent renewable energy supply for Australia; in other words, they would provide baseline power. PHES systems are highly efficient, and can be turned on and off in around a minute. Thousands of suitable sites exist, from the west coast to the east coast, all of them are in rural and remote Australia, and their environmental footprint is small. They can even operate on remote coastlines using seawater.

The projected cost of electricity supplied by 100 per cent renewable generators, PEHS and an updated inter-connector infrastructure is less than the cost of business as usual.

Australia already has three PHES facilities; many exist globally, including a 3,000 megawatt PHES in Bath County in the US, while 20 gigawatt of PHES capacity is currently under construction in Europe and China, with close to 200 gigawatt in the pipeline.

So, what has this to do with rural health?

The construction, maintenance and operation of PHES systems, the additional wind and solar infrastructure required, and the interconnectors (wires etc) would generate initial and ongoing regional employment requiring medium to high skill levels.

An additional rural industry based on renewables and energy storage would diversify and strengthen the rural economy and moderate wholesale electricity prices, with the potential for the regional manufacture of fuels for transport and agriculture, greater energy security at lower cost, and energy export to our northern neighbours via high voltage DC cable, gas pipeline or similar.

While the primary purpose of PHES facilities is energy storage, at least some could provide recreational opportunities.

PHES removes the often-stated impediment – the lack of reliable base line power - to moving to 100 per cent renewable energy infrastructure.

And the health benefits of PHES?

Consequently, one would assume an increase in the attractiveness of rural places for health professionals, with an improvement in supply of health services.

With PHES in the mix of an energy infrastructure fully based on renewable resources there are health benefits in the mitigation of climate change.

To find out more about PHES:

There are many ways to improve health and wellbeing in rural and remote Australia, and development of Pumped Hydro Energy Storage appears to be one of them. 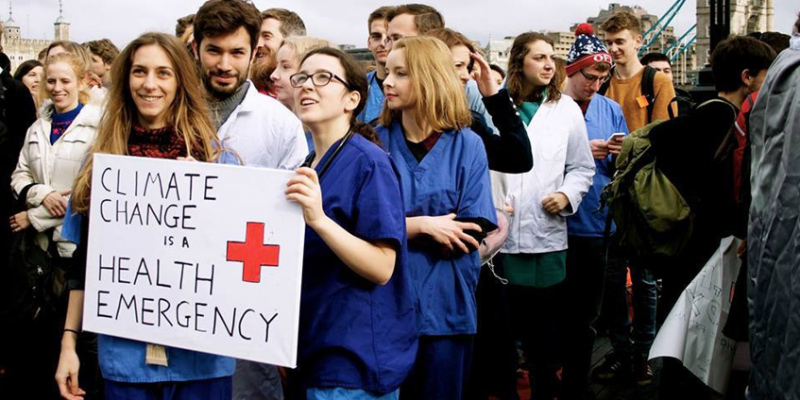 It is unthinkable that climate change would not be… Read more