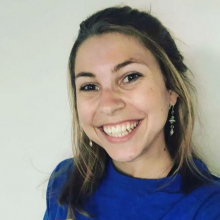 Rural advocacy is paramount to the work of the National Rural Student Health Network (NRHSN).

One such example was evident following the 2021 announcement of the redirection of funds from the popular John Flynn Placement Program (JFPP) to the John Flynn Prevocational Doctor Program. This decision was reportedly made to reflect the ever-changing landscape of rural health. However, the NRHSN believed that the change would perpetuate the disadvantage faced by thousands of nursing, midwifery and allied health students who fail to gain exposure to rural and remote health throughout their studies.

In a survey of more than 500 students conducted by the NRHSN, 63 per cent of respondents had never engaged in a rural or remote clinical placement, despite 84 per cent expressing a willingness to do so. Given that exposure to rural and remote health while training is a major predictor for future practice, the NRHSN proposed a program similar to the JFPP but open to all health students.

In advocating for more placement opportunities and exposure to rural communities for students, the NRHSN additionally advocates for the communities in which these students will eventually serve. Our proposal was well-received by the Australian Government Department of Health, stimulating ongoing discussions for 2022. 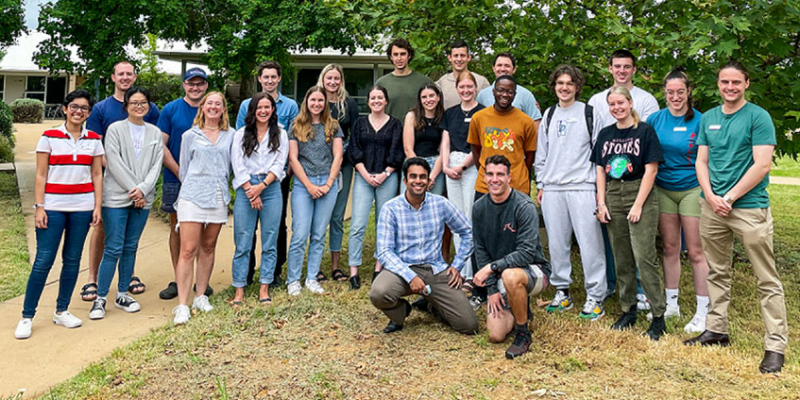 By University of Sydney, School of Rural Health