It is unthinkable that climate change would not be included in a national preventive health strategy in 2020. After all, climate change has been described as the defining public health issue of the 21st Century.

There is no question that climate change contributed to and exacerbated these conditions for many communities across Australia.

Yet, in late August, the Australian Government released their consultation paper on their new National Preventive Health Strategy (NPHS) -- and there was not one mention of climate change. If the government ignores the impact of climate change on health outcomes, they will fail to prevent thousands more Australians suffering from infectious disease, cardiovascular disease, respiratory illness, heat stress, mental illness, violence, food insecurity, poor water quality and poorer nutrition. The Climate and Health Alliance (CAHA) outlined this in our submission to the NPHS Consultation Paper.

The effect on those living in rural or remote Australia is even greater. People in rural and remote areas already have increased risk of illness due to limited access to health services. A changing climate is placing additional pressure on rural and regional communities and health services.

Excluding climate change from the preventative health strategy means there will be no recognition of this escalating health crisis for people living in rural and remote areas -- whose health outcomes will suffer as they experience more extreme weather conditions, like sweltering heat waves, extreme storms which lead to sudden flooding and explosive bushfires.

It will also worsen indirect effects of climate change on health, by exacerbating social inequalities within and between communities. Adverse socio-economic health outcomes could be more pronounced in the regions.

Climate change is also a driver of ecosystem and biodiversity collapse, undermining the very foundations for health and wellbeing. It is leading to a decline in habitable and arable land, economic hardship due to loss of livelihoods, coastal inundation, forced internal migration, and the loss of homelands and disrupted connections to country.

Climate change is a health emergency and our government has thus far ignored its future impact on our health.

In September 2020, a Joint Statement signed by 35 CAHA member groups calling for climate change to be included in the NPHS was published, leading to a flurry of media stories. Several CAHA members made formal submissions, while hundreds of our supporters emailed the NPHS Taskforce. Their submissions highlighted the Australian Government’s responsibility to ensure healthy lives and promote wellbeing for all -- which requires taking urgent action to combat climate change and its impacts.

The Australian Government has a duty to protect the health and wellbeing of our population and most vulnerable groups, and successfully deliver a national preventative health strategy that is equipped to respond to the 21st Century’s health challenges. 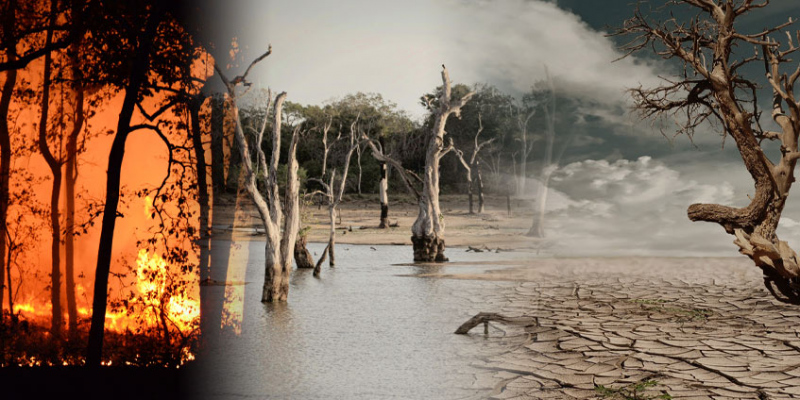 We must acknowledge that Australia’s rural and remote… Read more