A paramedic intern in the Northern Territory

Trent Ramsay describes the unique challenges of interning in top end. "The Northern Territory has a road toll four times larger than the national average."

“Do you want a job as a paramedic in Darwin?”

A few weeks after travelling to Darwin for an intensive two-day interview, I received the above call from the St John Ambulance Australia Northern Territory (SJAANT) recruitment officer. Working as a paramedic in the Northern Territory had been my dream and goal for several years…dreams were coming true!

During the first day of paramedic induction eight new graduate interns walked into the classroom nervous and excited. We called ourselves ‘The Foxtrots’, after we found out ‘Foxtrot’ was the clinical call sign on the radio for interns.

The Foxtrots instantly united as a new family away from home for the six-week induction program. Then, over the next 12 months, working with experienced paramedics, I learned how to become confident and competent in the job and how to keep my approach simple and appropriate. The station officers, managers, and education team also supported the interns and kept us in line.

The majority of our patients were Aboriginal. I take my hat off to this ‘mob’, many speaking English as their third, fourth or fifth language, and many coming from hardship and trauma. But boy do these people know how to have a laugh, and the kids can certainly be cheeky and full of fun.

The Northern Territory has a road toll four times larger than the national average. A number of factors appear to contribute to this: alcohol; speed; not using seat belts; too many people in cars; non-pedestrian friendly roads; and generally silly people.

The Northern Territory has ambulance stations in Darwin, Katherine, Nhulunbuy, Tennant Creek, and Alice Springs. I had the opportunity to work at all except Katherine.

Nhulunbuy was a magical experience. It’s a stunning costal mining town in North East Arnhem Land, 15 hours’ drive from Darwin. This is a town of great community and culture. While I was there, I was able to experience the four-day Aboriginal festival, Garma.

After Nhulunbuy was my Tennant Creek experience. Tennant Creek is 500 kilometres north of Alice Springs; the locals here are proud desert people.

One of the jobs in Tennant Creek was a great challenge and learning experience for me. We were dispatched to a motor vehicle accident 130 kilometres out of town. The accident had involved one car, six people, and one dog. The remote clinic staff had transported the patients to their clinic before our arrival. I stepped through the door of the clinic as the designated treating paramedic. We assisted the clinic staff in every way possible. The police from the scene were there helping too. As the youngest person in the room by at least ten years, no one was more surprised than me that people were waiting for my next suggestion or asking my opinion on the next step that should be made including: the best way to assess and stop one of the patients bleeding, establishing a difficult IV cannulation, which medications to give, and which patients need to have aero-medical evacuation. This was a challenge that tested my leadership.

At the end of 12 months came the big test - The Authority to Practice final assessment. Following successful completion there were pats on the back from everyone and a welcome to the qualified paramedic team. 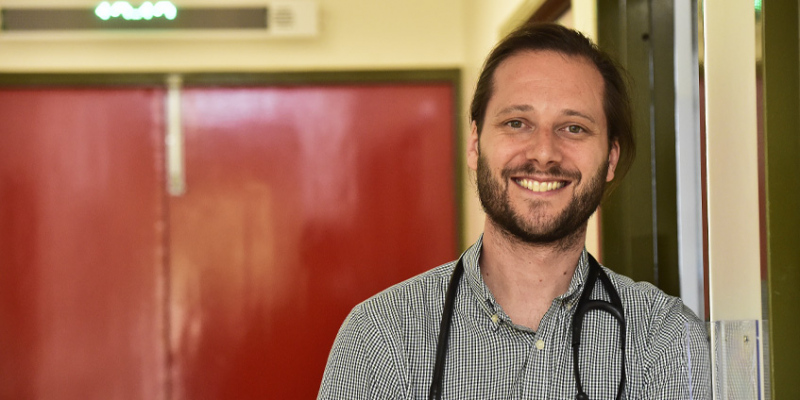 There is no greater example in Australia demonstrating the… Read more