Noela MacLeod, a former member of the National Rural Health Alliance Council, was made an Officer of the Order of Australia in the 2018 Australia Day awards. Her award was for distinguished service to the community through advisory support and executive leadership of national, state and rural women’s programs and associations.

Noela is the Immediate Past President of the Country Women’s Association of Australia (CWAA). During her period as President of the CWAA from 2012 to 2015 she served on the Council of the Alliance. She was also a Director of the National Rural Women’s Coalition during this time.

Since joining the Nihill Branch of the Country Women’s Association of Victoria in 1980, Noela held many roles at branch and State levels, including State President in 2005-2007. She was made a life member of the CWA Victoria in 2016.

She was a member of Women’s Health Victoria Women’s Advisory Board from 2010 to 2012 and the Victorian State Relief Committee (now Foodbank) from 2005 to 2007, and is a Life Governor of the Nihill Hospital, West Wimmera Health Service. In 2016 Noela received the Victorian Premier’s Volunteer Champions Award for Service. 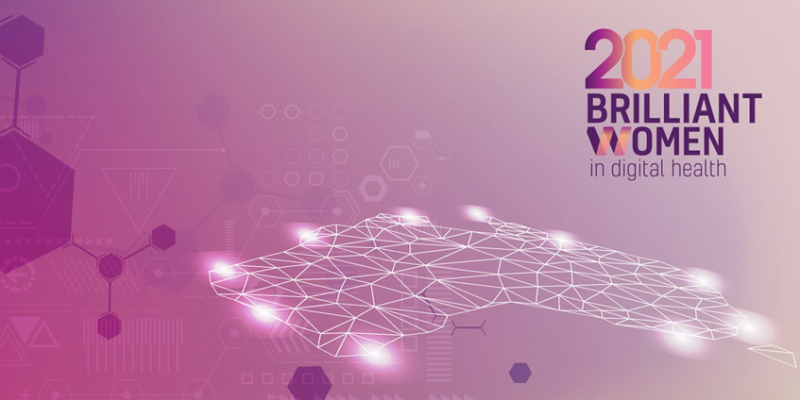 Congratulations to the 2021 Brilliant Women in Digital Health

Telstra Health has announced the successful recipients of… Read more