No time for games: health professionals campaign for children’s future

Photos: Doctors for the Environment Australia 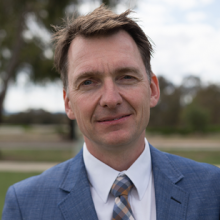 By
Ingo Weber
Doctors for the Environment Australia
Issue
67

More News
My view from the West: a Friends 'My Place' story
Climate change threatens the health and wellbeing of rural Australians
Supporting children when disaster strikes

In late 2018 the world’s expert scientific panel on climate change, the Intergovernmental Panel on Climate Change, released its special report on the state of the climate. It concluded that we have less than 12 years to bring about drastic reduction in greenhouse gas emissions, if we want to avoid a likely catastrophic climate change scenario.

The World Health Organization has declared climate change to be the biggest and most urgent health threat of our times.

It is those communities who have least contributed to climate change, and are least able to do much about it, who are going to be most affected – the poorest rural communities in developing countries.

Australia has better resources and our rural communities are ingenious, resilient and used to going through tough conditions. But Australia has also been declared to be one of the most climate vulnerable countries in the OECD.

We can already see the impacts of one degree of warming, with unprecedented droughts, floods, fires and storms decimating livelihoods. The damaging mental health impacts from unrelenting stress and trauma of seeing your livelihood washed away or baked into a dustbowl are not difficult to understand. The increasing risk and frequency of vector-borne diseases such as dengue, Ross River virus, and Barmah Forest Virus are other challenges rural and remote communities need to content with.

But it is children, who have least contributed to climate change and are least able to do anything about it, who stand most to lose. Without urgent action now on climate change we stand to sacrifice their future health.

For this reason, in 2018 a group of doctors and students (including paediatricians and rural GP’s and Doctors for the Environment Australia) launched the children’s health awareness campaign No Time for Games. This campaign aims to raise awareness about the health impacts of climate change on children and to unite health professionals to speak up with one voice. By pledging their support health professionals can help protect children’s health.

All pledges of support will be presented to our political leaders and health ministers before and after the Federal election to give them a clear mandate to act on climate change in order to protect health of our communities, children and future generations. The campaign is supported by medical colleges including the Royal Australian College of Physicians and its paediatric health division; the Australian College of Rural and Remote Medicine; as well as influential individuals such as epidemiologist Professor Fiona Stanley; paediatrician Professor David Isaac; public health and infectious diseases physician and founding chair of the International Campaign to Abolish Nuclear Weapons (ICAN), Professor Tilman Ruff; and immunologist and Nobel laureate Professor Peter Doherty. The campaign aims to take the politics out of the climate change debate and make health front and centre.

In New Zealand, tens of thousands of doctors, nurses, midwives, public health workers and medical students, as well as the leaders of university health training programs, have united in a shared call for the government to rapidly transition to net zero carbon future.

In Australia we are now collecting 10,000 pledges from our own health professionals to protect health and give a clear mandate to our politicians. You can add your voice here. 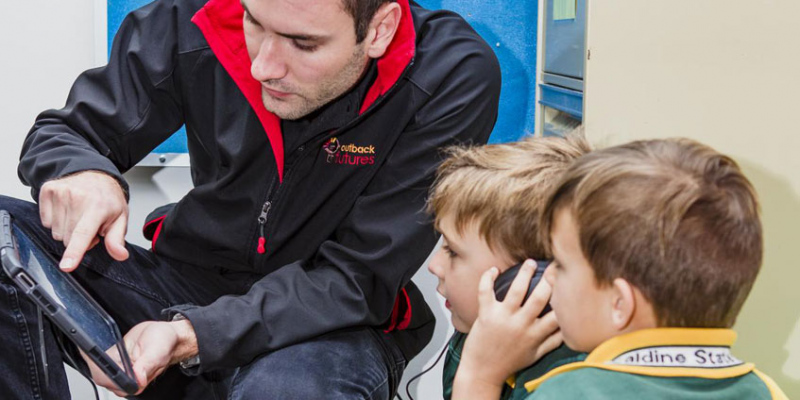 Making mental health and wellbeing as easy as child’s play