More News
Victorian GPs get a hand with country kids' health
OK. I'll eat more fruit. But vegies? Do I have to?

A national guideline for the diagnosis of autism has been submitted to the National Health and Medical Research Council (NHMRC) for review.

Developed by the Cooperative Research Centre for Living with Autism (Autism CRC), the guideline aims to overcome wide variations in diagnosing and assessing people on the autism spectrum.

Previous research by the Autism CRC (Partyline 56, August 2016) revealed there are many different assessment and diagnostic practices in use by clinicians, states, and in rural and metropolitan areas.

It found that country families are waiting longer for autism assessments than their city counterparts, which delays access to early intervention for children diagnosed with autism.

The guideline will introduce a consistent diagnostic process for autism across Australia.  It aims to ensure that diagnosis occurs at the earliest opportunity so everyone gets the best care regardless of age or location.

A key goal of the Autism CRC guideline is a diagnostic assessment process that is acceptable to consumers, feasible to conduct, effective in delivering accurate diagnostic decisions, and comprehensive in guiding future clinical management.

The guideline was developed over 12 months. That process was led by a small team of senior clinicians, researchers, and a steering committee made up of representatives from the major professional and consumer organisations.  The process included both research and consultation, including a workshop in each state of Australia.

The guideline has now been submitted to the National Health and Medical Research Council (NHMRC) for content review as part of their guideline approval process.

In a webinar from the Autism CRC you can hear experts discuss the diagnostic guideline and other aspects of supporting early childhood development.

The Autism CRC (https://www.autismcrc.com.au/) is a national cooperative research centre focused on autism across the lifespan, from diagnosis and the early years, through the school years and into adult life. Working together with the autism community, its programs take a whole of life view to provide the evidence base to support individuals on the spectrum throughout their lives.

There is considerable controversy around the possibility the National Disability Insurance Agency (NDIA) is planning to cut costs by tightening eligibility guidelines for people with autism.

About a third of National Disability Insurance Scheme (NDIS) participants - 160,000 - are people living with autism.

Last month the NDIA posted updated operational guidelines on its website. The new NDIS guidelines would remove automatic eligibility for all but the most severe forms of autism.

Specifically, people with level two autism were removed from "List A", so would no longer automatically qualify for the NDIS. Instead they would need an independent assessment before getting NDIS payments.

NDIS Chief Executive Robert de Luca was called to a Budget Estimates hearing earlier this month to answers questions about NDIS plans for autism eligibility, and the document posted on the NDIS website.

He confirmed that: "We uploaded our operational guidelines on 15 May ... there were a number of changes made to the guidelines that were incorrect."

Mr De Luca said the changes were made without proper oversight. The updated guidelines were quickly removed.

However he didn't rule out that people with level two autism might be removed from automatic eligibility.

Here's the Hansard transcript of a question from Labor Senator Murray Watt:

Senator WATT: Mr De Luca, can you guarantee that autism level two will not be removed from list A?

Social Services Minister Dan Tehan has since tried to calm the debate around this issue in a letter to stakeholders as reported by News.com:

"I can assure you that no change will be made to the NDIA's operational guidelines, including List A, unless those changes are informed by research, evidence and extensive consultation with stakeholders and the community." https://bit.ly/2Jyae9N

The NDIS operational guidelines assess a person's eligibility for payment.

It is unclear when the Autism CRC guidelines will be released.

The National Rural Health Alliance is an Autism CRC Participant. 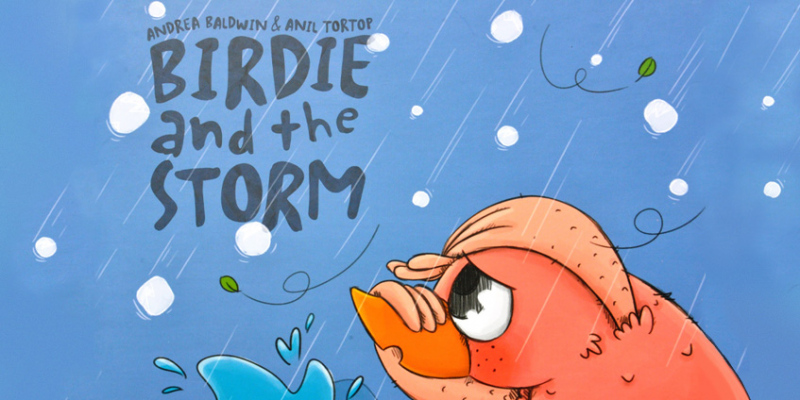 Birdie and the Storm