More News
Cooee – we are “Better Together”: a song of a Conference
A call for action on Aboriginal & Torres Strait Islander health & climate change
Building health and wellbeing through the arts

A black and white image of her three children playing in mud after seven years of drought won Queensland cattle station owner Melanie Pensini first prize in the 2019 Friends of the Alliance photography competition.

Melanie whose family station, Cameron Downs, 62 kilometres south of Hughenden in north central Queensland, has been in drought since she moved there seven years ago, captured the shot the day 47milimetres of rain fell making first-time puddles for daughter Gemma, 1, to splash about in with her siblings Jack , 7 and Elena 5.

“We really haven’t had a decent rain to break the drought, and any time it rains no matter where we go the kids are always so excited but it’s usually somewhere else. This time it was on our place which was great because it meant the kids could run around in their jocks and play in it.”

Melanie bought a camera after Elena was born to capture the kids’ lives as they grew:

“I don’t take pictures professionally. I just take them for the family,” she says.

“I’m chuffed that I won and I loved the theme Better Together. The photo really suited it because the kids were so enjoying the rain together and it was the first time Gemma saw and played in mud.”

Melanie’s photo was chosen from 20 final images by popular vote at the 15th National Rural Health Conference in March.

Second place-getter was Dr Emily Saurman, a research fellow with the Broken Hill University Department of Rural Health, who snapped Corellas conference on a trip between Tibooburra and White Cliffs.

“I have never actually seen that many in the one place before and this was in the middle of nowhere. I’ve published and sold pictures but I don’t consider myself a photographer”, she says.

Raised near the Great Lakes in Michigan, Emily arrived in Australia from the United States in 2003 and moved to Broken Hill to work 11 years ago.

“It’s good. The landscape is fabulous, the skies, the lifestyle, I don’t really know why people would want to live in the city. One of the lovely things about living in Broken Hill is that you only have to go three to five kilometres and you are outside the city in the bush. You don’t have to go too far to get away from things.”

Lance Ellis of Townsville won the Friends of the Alliance poetry competition with his piece Hope about the Townsville floods.

“I wrote the original version after another disaster somewhere else and I just jigged it a bit for the Townsville floods,” he said.

“I’ve been writing poems for about 30 years but I haven’t written since I gave up alcohol about four years ago. I never had a problem with drinking but after I had an operation I just didn’t like the taste of beer anymore.”

Second place-getter, graduate dentist Khilan Shukla of the Gold Coast, is studying medicine to become a maxillofacial surgeon. His poem was called Two in the bush.

Khilan, 26, grew up in Bundaberg, studied dentistry in Cairns during which he worked in Yarrabah, an Indigenous community 50 kilometres from Cairns, and now wants to improve access to specialists like he hopes to become for rural and remote communities.

The Friends received 135 entries in total for the photography and poetry competitions which are as popular as ever, since they were first introduced more than 15 years ago.

See all the finalists in the 2019 Friends of the Alliance photography and poetry competitions at the Friends web page. 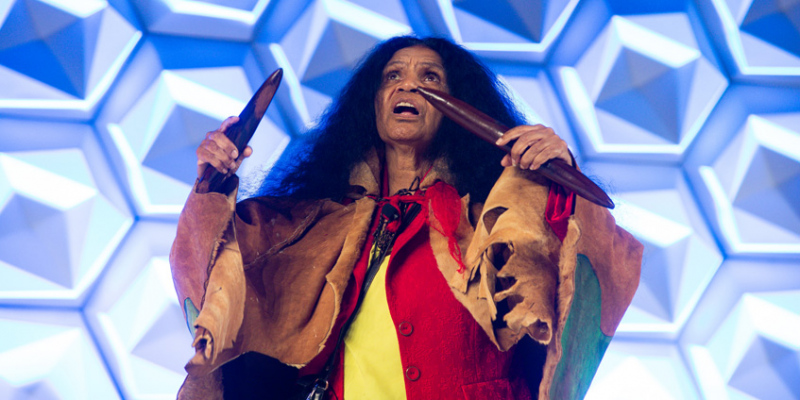