Join Us: Connecting Australians to the national research effort

Australia has world class health and medical researchers who have been responsible for many life changing breakthroughs that have benefitted the Australian and international community.

But our ability to conduct research here depends on being able to recruit enough people into studies which can sometimes take months and tens of thousands or even hundreds of thousands of dollars to do. Many studies fall over at this hurdle because they just don't get enough people to participate.

As a result, researchers have had to reduce the target number of participants in their studies, which weakens the power of their research and can lead to incomplete answers to research questions.

The problem becomes even more acute when considering adequate representation from a diverse cross section of the Australian community, particularly those living in rural, regional and remote areas.

People in these areas suffer worse health outcomes than in metropolitan areas and have shorter life expectancies. They also lack access to clinical trials, and hence to many innovative therapies.

Trials addressing the particular health needs of such populations are rare, resulting in a lack of evidence on how to improve the health of the populations in these settings. Barriers to research in these settings include geographical isolation, resources and a workforce with research experience, skills and capacity. These can make such studies unattractive to sponsors. The result is inequality of access to trials and innovation.

But it’s not that people don’t want to take part in research - there is data to show that about two-thirds would be willing to be involved in studies relevant to them - but in practice only about one percent will ever be involved in a clinical trial.

That’s why The George Institute in partnership with the University of New South Wales has launched an initiative called Join Us, which aims to recruit one million Australians who pre-consent to be contacted if there is a study that might be appropriate for them.

At present, if a researcher wanted to recruit participants for a trial - for example for a new drug to treat heart failure - they would go to the heart failure specialists around the country, negotiate contracts with them, which is time-consuming and resource intensive, and then they would have to rely on those specialists to recruit people who will then go out, search databases, and communicate with patients directly. And that can literally take months and tens of thousands or even hundreds of thousands of dollars to do.

In contrast, by signing up to the Join Us register, people are effectively saying, 'I'd be happy for you to come to me direct and ask me about a relevant trial, and the way that you can do that is I'll give you my information and I'll also give you permission to connect my information to the routinely collected data that is held about me in databases around the states and territories all around the country'.

And then the register can identify who might potentially be interested, send them an invitation directly, and then they can choose if they want to get in contact with the researchers and be part of the project.

The Join Us register has now been established and is embarking on a sustained recruitment drive. A range of strategies will be used to drive consumer and researcher participation in the register including a public awareness campaign, collaborations and alliances with community-based disease-related organisations and engagement of local ambassadors. 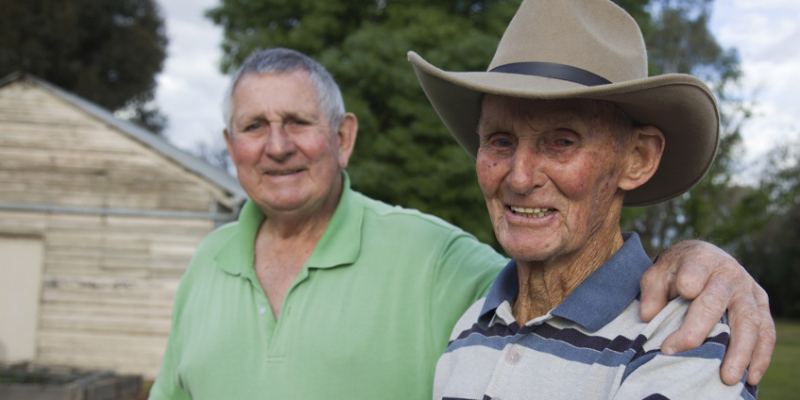 ‘Join Us’ to get involved in medical research

Australia is home to world-class health and medical… Read more