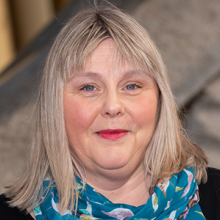 More News
Opportunity for Aboriginal and Torres Strait Islander people to share their voice on Closing the Gap
Uluru Statement strongly supported by peak rural health body
Health precincts in regional Australia: where are the hotspots?
A typical day in environmental health - a Friends ‘My Place’ story

In April 2019, I was granted a bursary from the Australian Health Promotion Association (AHPA) to attend the 23rd International Union of Health Promotion and Education conference in Rotorua, New Zealand.

My take home message from the conference does not come from any one session or sessions. It comes from the vibe of the conference as whole. The 23rd IUHPE World Conference on Health Promotion was based on the theme of WAI ORA: Promoting Planetary Health and Sustainable Development for All. Translated to English, Wai means water and is understood in terms of water being an essential resource to sustain life. Ora means ‘life’ and ‘of being alive’. Together the words encapsulate how wellbeing is dependent on environments that can support and sustain healthy lives. The conference theme also integrates eco-social principles that tell us that environments in which we live impact on health and wellbeing at different levels: from individuals, whānau (a word used consistently in the conference that means family, but also the concept of extended family), to communities, and planet.

The choice of the Māori word is also significant as it reflects the essence of the cultural influences embedded throughout this conference. From the opening ceremony to the conference conclusion delegates were encouraged to greet each other by saying ‘Kia Ora’. This greeting is more than a ‘hello’. It literally means to wish the person wellness and life.

The presence of the Māori culture and many other indigenous peoples was prominent at the conference. Many Māori speakers started their presentation in their own language and then in English. Speakers consistently spoke of the importance of being inclusive, of community connection, self-determination and empowerment. The power of speaking in their own language is a core dimension in strengthening cultural identity and kinship. One presenter referred to this connection in terms of “all my relations” meaning the connection of humans, land and water. This concept of connection and being a part of nature was also a consistent theme from indigenous speakers encapsulated in the phrase “I am the River, and the River is me”, the land and the water being considered as much a relation as a fellow human. This concept of connectedness is also reflected in the New Zealand Government’s legislation introduced in 2017 that grants legal rights to the Whanganui River equivalent to a person.

Perhaps the most confronting issue for me is the united experience of indigenous peoples from the ongoing impact of colonisation and entrenched inequity that goes from generation to generation for many indigenous peoples around the world. These inequities are now being exacerbated by planetary health impacts, one of which is climate change. Plenary presenter Dr Colin Tukitonga, Director-General of the Pacific Community (SPC), called climate change the “great multiplier”, as it exacerbates what is already there. In this case the impact of racism, colonisation and structural inequities.

Dr Tukitonga demonstrated that climate change is no longer a theoretical issue for Pacific Islanders. They are living with the impacts every day, and yet have contributed the least to climate change. The starkest image to illustrate this point is one of the doors of the Betio Maternity Unit on Kiribati being under water. Can you imagine trying to get to the maternity unit and then trying to bring in a new life in such circumstances?

I have long understood that I (and I think everyone else too) have much to learn from indigenous peoples’ ways of knowing, learning and living but this conference has reignited my commitment to addressing cultural determinants of health. I am hopeful that there are opportunities to progress this in my day job at the National Rural Health Alliance, and working in partnership with the Alliance’s Indigenous Member Bodies is essential to this.

This article was adapted from the bursary recipient report the author provided to AHPA, published in the AHPA newsletter. 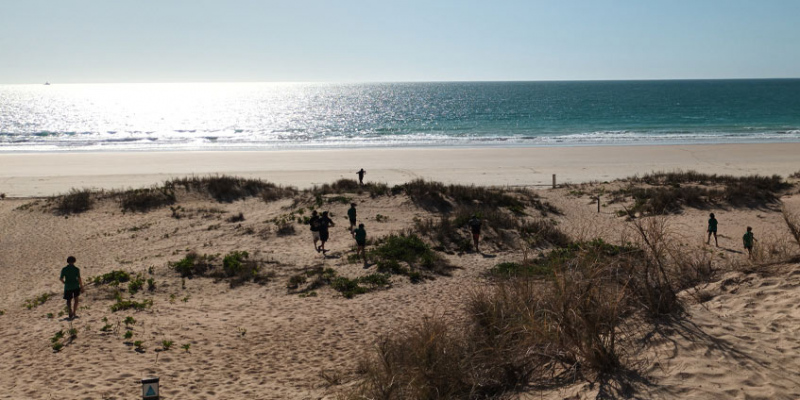 When a health provider reflects the needs and voices… Read more