According to Dr Louise Farrell, colposcopist and gynaecologist, and member of the National Cervical Screening Program (NCSP) Self-Collection Implementation Committee (SCIC), accessible screening is critical to reducing the incidence and impact of cancer among Australians.

It is hoped the introduction of universal self-collection for cervical cancer will result in an increase in the rate of screening for country people, which should ultimately reduce mortality rates.

As of 1 July 2022, all women and people with a cervix aged 25 to 74 years have two options when taking a Cervical Screening Test (CST), previously known as a pap smear.

‘People can now choose between collecting their own vaginal sample or having a healthcare provider collect their sample,’ Dr Farrell said.

‘Both options are accurate, safe and effective. But, by offering a choice, we have the potential to reach more people, which is crucial to the prevention of cervical cancer.’

Statistics show that most people who develop cervical cancer have either never screened or do not screen regularly.

The CST looks for human papillomavirus (HPV) infection, which can cause abnormal cell changes that can lead to cancer. Almost all cervical cancers are caused by HPV.

It is recommended that all people with a cervix aged 25 to 74 years, who have ever had any sexual contact, have regular cervical screening. For the best protection against cervical cancer, people should have a CST every five years, unless advised otherwise by their healthcare provider.

Dr Farrell said the self-collection option was an example of embracing innovation and technology to create a more connected and equitable health system.

‘These kinds of innovations are integral to reaching under-screened or never-screened populations,’ she said.

Enabling people to take their own sample, which is sent to a laboratory for testing, is expected to increase participation in cervical screening and support better outcomes for many different communities.

‘I hope that expanding the options for self-collection will remove some cultural and personal barriers that may discourage women from screening, especially Aboriginal and Torres Strait Islander women, culturally and linguistically diverse communities, and people who have experienced sexual violence,’ Dr Farrell said.

‘We know that early detection saves lives, so we would encourage country people to have a Cervical Screening Test every five years and discuss screening options with their healthcare provider.’

If you live in Western Australia, you can find out more about cervical cancer screening in your area at: www.healthywa.wa.gov.au/cervicalscreening. 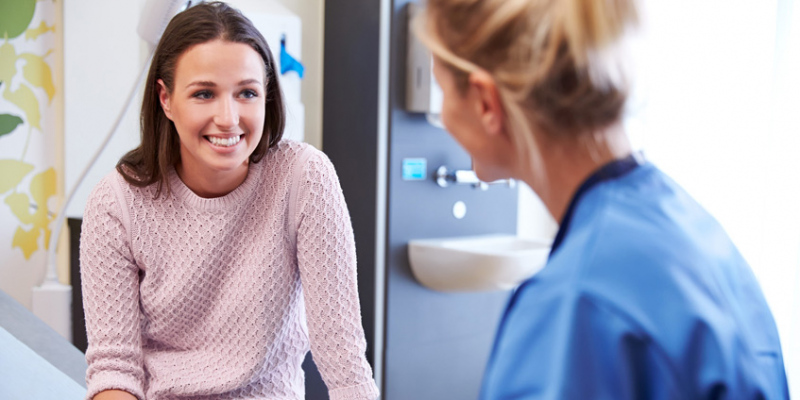 Eliminating cervical cancer among all Australians