“The Australian Indigenous HealthInfoNet is a unique resource that is not replicated anywhere in the world. That it not only continues but is flourishing after 20 years is testament to Neil Thomson’s vision and to the ongoing support of many thousands of supporters, partners and users throughout Australia. Over the last year we had 3 million page views, 1 million sessions and just under 800,000 users. The HealthInfoNet is a vital part of the Aboriginal and Torres Strait Islander health infrastructure’.”

Working in the area of translational research with a population health focus, the HealthInfoNet makes research and other information freely available in a form that has immediate, practical utility for practitioners and policy-makers in the area of Aboriginal and Torres Strait Islander health, enabling them to make decisions based on the best available evidence. 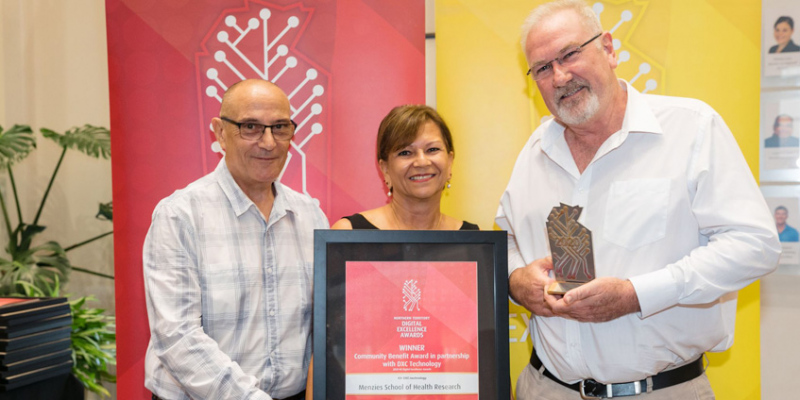