More News
Climate change and health in rural Australia
Editorial - Making a difference to rural health
Rural health conference tackling many issues
Top 10 public health successes over the last 20 years: what have they done for rural health?
How about we work together to shape Australia’s rural research priorities and agenda?

The social and economic conditions in which Australians live and the opportunities they have to lead a healthy life are the main determinants of health. People’s wellbeing and life expectancy is affected by four main things: basic material requisites for a decent life; control over their lives; voice and participation in the policy decisions that affect the conditions in which they are born, grow, live, work, and age; and the ways in which power and resources are distributed. Overall these ‘social determinants’ are estimated to account for around fifty per cent of health gain (as shown in Figure 1).

In rural and remote areas social determinants such as drought, lack of employment opportunities, low economic investment, and isolation all have impacts on people’s health.

Health inequities reflect economic inequities. People living in rural and remote Australia experience higher rates of poverty than those who live in metropolitan areas. People living outside capital cities are more likely than those in capital cities to be in the lowest household income quintile (25 per cent versus 18 per cent). A recent report by the Australian Council of Social Service notes widening income and wealth inequities in Australia. Research has shown that greater levels of inequity are associated with worse health and social outcomes.

Reducing the impact of social determinants on health requires governments to govern for health and wellbeing and to put these considerations above those of the pressures from business to govern for private profit. My new book, Governing for health: advancing health equity through policy and advocacy (Oxford University Press, 2019) makes this point very clearly and argues that every sector should govern for health.

Measures can be taken in the fiscal, environmental and health sectors that would result in governance for health.

Fiscal policy is central to governing for health. It determines what resources are available, largely from taxation, to invest in health and wellbeing. It also determines how equitably and effectively national resources are used. Healthy public policy could usefully support small and medium-sized rural business and worker controlled cooperatives, both of which have links to the communities in which they work.

Our planet’s ecosystem is greatly threatened by human activity. Steffen and others have argued that industrialisation has ravaged the natural environment to the point that soon it may no longer support human life. Transformation in thinking will be required, as incrementalism appears insufficient to maintain the planet as supportive of human life. Systems thinking will need to be informed by new ways of measuring human progress that value natural capital and offset the environmental ‘externalities’ caused through profit-seeking activities like extractive industries and large-scale agriculture.

A solution that would help rural residents and the environment is the payment for environmental services (or payment of ecosystem service, PES) scheme which sees landowners paid to restore the natural environment. Programs to encourage traditional owners to care for country have been shown to be good for the owners’ health and for the environment. Urgent new policy priorities are required for the Murray Darling Basin to protect rivers from upstream irrigation and restore the health of the people living along the rivers especially that of Aboriginal people.

Aboriginal community controlled health organisations are demonstrating the value of community members having a real say over the management of their health service. Community boards of management, in and of themselves, are empowering and local people can readily identify what social and economic factors affect their health. Community management of local health services should be extended to cover all rural populations.

Many factors are combining to threaten health, equity and sustainability in rural Australia. Overcoming these threats will require a determined effort from our political leaders to govern for health. It would be wonderful to see them adopt a manifesto for rural human and environmental wellbeing in this year’s election. 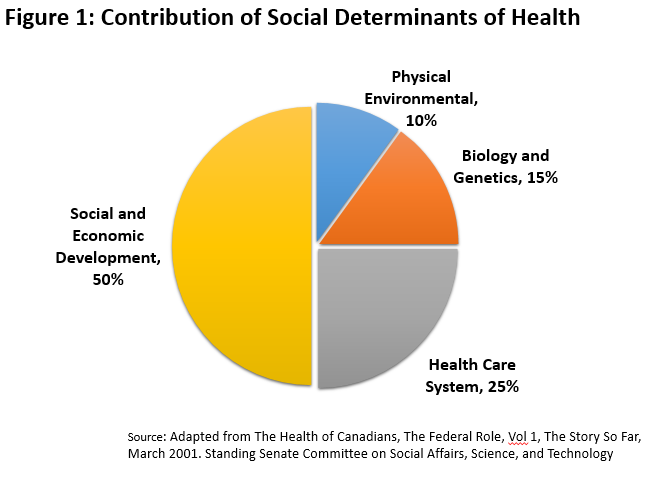 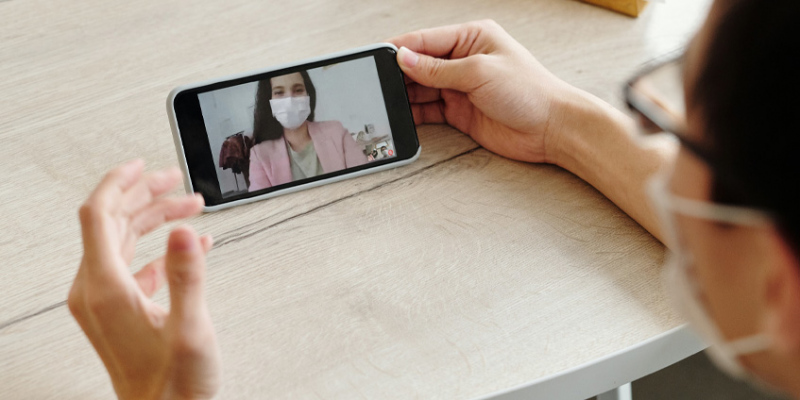 By Climate and Health Alliance