A Parliamentary inquiry into the health issues associated with living  and working in buildings that have been affected by water damage, was instigated by the Federal member for Robertson Mrs Lucy Wicks MP who, in 2017, publicly shared her own experiences of living with conditions caused by mould. Asthma symptoms, allergic response and (in rare cases) an infection are generally termed chronic inflammatory response syndrome (CIRS). Other manifestations may involve the eyes and the skin.

As a result of her disclosure, Lucy Wicks was contacted by hundreds of people across Australia eager to tell their stories.

Many stories highlighted the extreme difficulty in getting a diagnosis of often complicated and debilitating health symptoms.

Mould and biotoxin-related illnesses have only recently become more widely recognised and there appears to be an increasing incidence of chronic illnesses not explained by and not confirmed by routine pathology testing.

These conditions may be more prevalent in areas where  buildings have been damaged by water through floods, plumbing mishaps or high humidity.

The Inquiry was called this year by the House of Representatives Standing Committee on Health, Aged Care and Sport of which Lucy Wicks is a member.

As the consumer member of the Australasian Integrative Medicine Association (AIMA) I attended the hearing to add to the AIMA submission (Submission 51 available at https://www.aph.gov.au/Parliamentary_Business/Committees/House/Health_Aged_Care_and_Sport/BiotoxinIllnesses/Submissions) which was based on a survey of members of AIMA, the Australian College of Natural and Environmental Medicine (ACNEM) and the Royal Australian College of General Practitioners (RACGP) Integrative Medicine Special Interest Group.

The survey sought  to gather information on:
•    the prevalence of patients presenting with the symptoms of biotoxin related illnesses;
•    their confidence in diagnosing and treating these illnesses; and
•    their need for training and support.

Survey respondents reported seeing a great increase in patients presenting with mould related illnesses and that they felt ill-equipped and/or trained to properly identify, diagnose these conditions and treat these patients effectively.

The lack of standardised guidelines and the fact that none of the pathology tests that are being used as an aid in diagnosis are subsidised by Medicare were identified as real barriers for patients and practitioners.

The Committee also heard from the Tenants’ Union of NSW which raised the needs of tenants who found themselves living in mould affected homes and what might improve this situation. The Society of Building Biologists presented a raft of proposed regulatory measures that would contribute to the prevention of water damage and improve standards for managing water damaged buildings in the future.

The Committee’s report was released on 17 October 2018  and its recommendations strongly support the AIMA survey’s findings.

Recommendations are aimed at supporting medical professionals to identify, diagnose, treat, and/or support patients with complex and/or unexplained conditions such as CIRS. 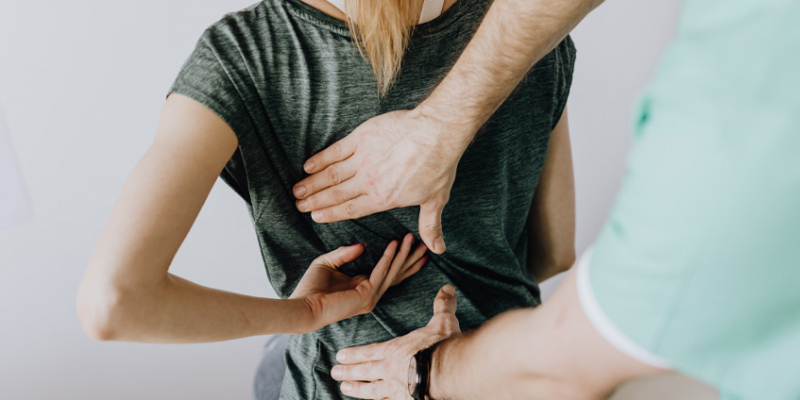 The reality of chronic pain in rural and remote communities