The growing vulnerability of country children

There are signs that children’s developmental health is worsening in rural and remote Australia. Royal Far West, which has been serving country children and communities in Australia for 94 years, is finding that demand for its programs is growing, as is the complexity of the children and families who seek help.

Developmental vulnerability comes at a high cost. Vulnerable children are at risk of growing up to be vulnerable adults, with poorer educational attainment, higher rates of chronic disease and mental illness, and a greater tendency towards unemployment, homelessness and crime. At scale, this translates to significant costs in education, unemployment, health, social welfare and criminal justice, having significant impact on human capital and economic productivity and, ultimately, Australia’s growth and prosperity.

In response to concerns about the growing vulnerability of country children, Royal Far West commissioned a review of the state of children’s developmental health in rural and remote Australia from the Murdoch Children’s Research Institute’s Centre for Community Child Health.

Launched in September 2017 by NSW Governor David Hurley, The Invisible Children report highlights the complexity and challenges facing country children and families, the gaps in and fragmentation of services, the growing disparities in outcomes between children in urban and rural and remote areas, and the critical role that the social determinants of health play in this picture.

The report concludes that investing in health solutions for vulnerable children will have significant long-term benefits.

“The highest rate of return in early childhood development comes from investing as early as possible, from birth through to age five, in disadvantaged families,” said report co-author Dr Tim Moore >from the Murdoch Children’s Research institute.

The report shows the need for united government leadership across health, education, disability and social services to reduce developmental vulnerability. It also shows large gaps in data and evidence, revealing the difficulty in being able to obtain a true picture of the services available in local communities.

There is a way forward. The Report makes a number of recommendations, including: national leadership and stewardship; early identification and intervention program; increasing the ‘health literacy’ of parents and carers; and teacher capacity building and support.

In partnership with Fairfax ACM, Royal Far West will be conducting a series of town hall meetings in regional towns to raise awareness of the challenges faced by country children and their families, and the impact this has on regional development, prosperity and society as a whole. To register your attendance at a town hall meeting, please visit royalfarwest.org.au

The Invisible Children discussion paper by Royal Far West, and the full CCCH report is available at: http://www.royalfarwest.org.au/invisible-children

The link to the ABC interview conducted on the launch date with Royal Far West’s CEO Lindsay Cane is: https://www.facebook.com/pg/RoyalFarWest/videos/?ref=page_internal

Since its founding early in the twentieth century, Royal Far West has remained relentlessly focused on the health and wellbeing of country children and their families, believing that geography should not be a barrier to access care or a cause of disadvantage. Today Royal Far West is a service provider, capacity builder and advocate for country children and their developmental health, working in partnership with families, schools and communities to create services and solutions that respond to the complexities of rural and remote environments. 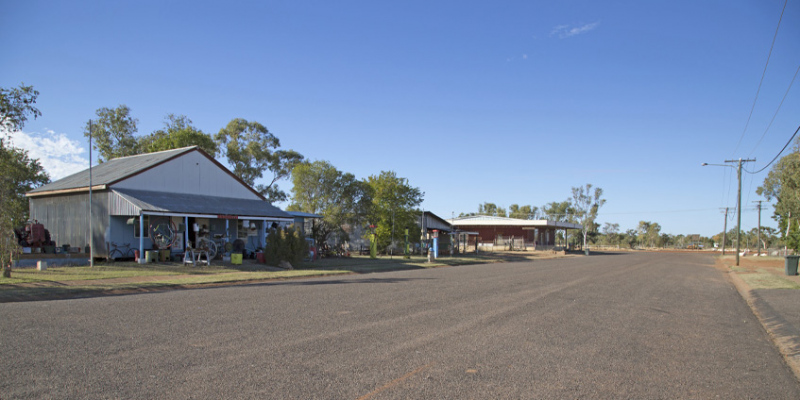