Free preschool must not leave rural and regional women behind

The New South Wales and Victorian governments have recognised the far-reaching benefits of early childhood education with recent commitments to fund an extra year of free preschool for children aged four to five years.

Quality early childhood education not only supports children’s wellbeing and development, but women who are able to work have more choices, including the choice to leave an unsafe relationship.

However, there are many practical challenges and barriers that need to be considered and addressed to ensure rural women benefit from this initiative in the same way as their metropolitan counterparts.

Many women in regional and rural Australia do not have access to preschool or other childcare because they live in ‘childcare deserts’. These are locations where more than three children need care but only one place is available.

Unsurprisingly, these childcare deserts are linked to socioeconomic status. Many women in regional and rural areas often don’t have access to economic security, even when jobs are available. While they might want to work, they can’t easily access childcare due to availability and distance.

With the lack of availability of childcare places, many families have to access multiple services to cover their workdays. This increases the stress for many women who shoulder the load of running the household and caring for children.

Government announcements indicate some extra preschool services will be built on school grounds or next to schools in areas where there is a shortage of services. This will help address availability and improve access for families.

But state governments would be wise to also consider increasing mobile preschool services to remote areas. These services allow rural women to work on nearby farms that are short of labour. Currently, these mobile preschool places are often only available one day a week for many communities.

Families in rural and remote areas often need to travel long distances to access preschool. This is problematic with the rising cost of fuel. So, it may only suit some families to access these services providing extra free preschool one day a week.

In Canada, a similar program has been accessed by 95 per cent of eligible families. In Australia, state governments need to trust families to make the best decision for their children based on their own unique family circumstances. After all, parents are children’s first teachers and are best placed to know what their children can cope with.

What about the workers?

The pressures of being frontline workers during the pandemic, as well as being the 13th lowest-paid workers in Australia and working in a high-pressured environment with often-unpaid overtime, have spelt disaster for the early childhood education industry. Workers are leaving in droves and some services have closed as they do not have access to enough casual staff.

The states are also offering scholarships to try to attract workers to the field. While this is welcomed, attracting and maintaining an underpaid workforce during a national skills shortage is like arriving at a major train wreck with a packet of bandaids and some paracetamol. Real reform is urgently needed to avoid burnout and other mental health crises for workers, the majority of whom (92 per cent) are women.

Investing in our future 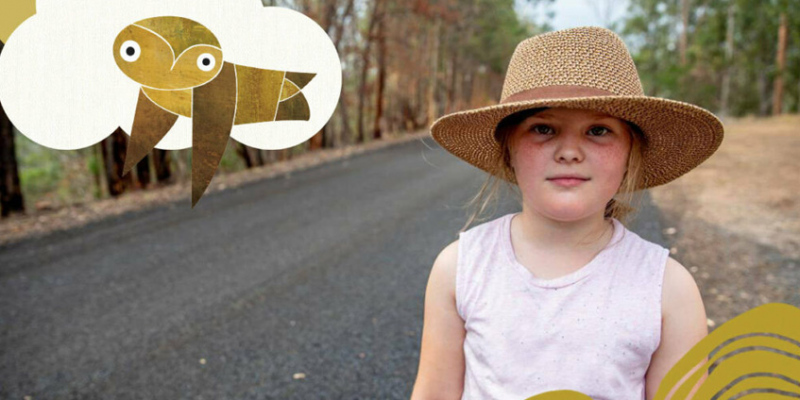 Rural communities across the country have been rocked by bushfires, COVID-19… Read more