Focus on mothers and babies in remote areas

Most expectant mothers in remote areas of Australia have uncomplicated pregnancies and healthy babies but the latest two-yearly national health report card highlights some of the unique challenges they face.

The Australian Institute of Health and Welfare (AIHW) report, Australia’s health 2022, includes a special chapter about mothers who lived in remote areas and their babies.

Some of the data in this chapter has since been updated, following the release in July of the latest issue of Australia’s mothers and babies, which shows mainly similar trends.

Access to maternity care was a potential issue for women who lived in remote areas. These women were more likely to have their first antenatal visit after 20 weeks’ gestation (14 per cent, compared with 7.0 per cent for regional areas and 7.6 per cent for major cities).

Additionally, the Australia’s health 2022 chapter stated that, in 2016, 36 per cent of the estimated resident population of women of reproductive age who lived in remote areas recorded a drive time of more than two hours to the nearest public birthing facility. 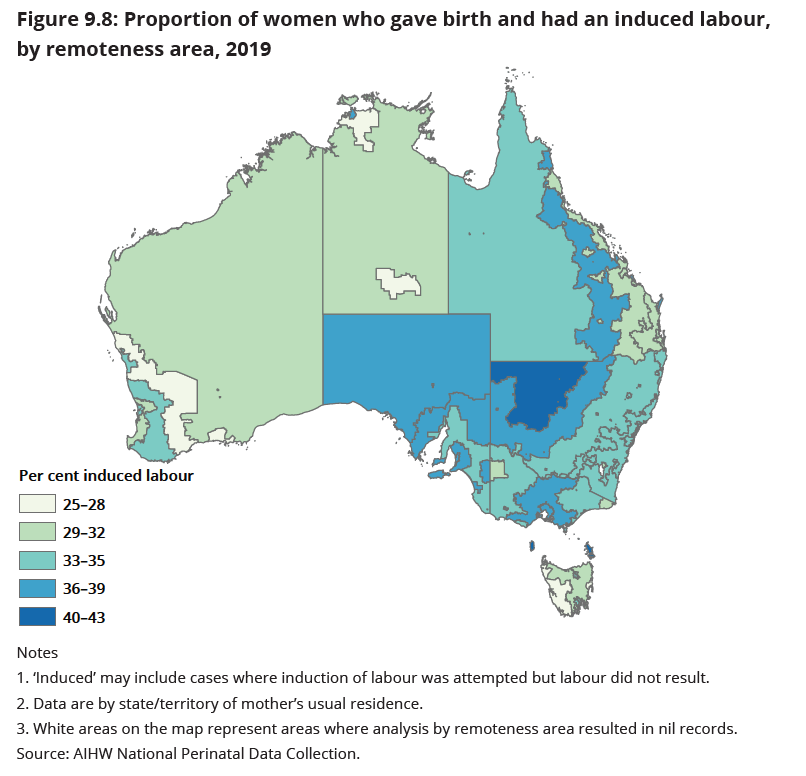 As Partyline readers know, the 7 million Australians who live in regional and remote areas often have poorer outcomes than people living in metropolitan areas.

The AIHW produces this data to provide policymakers and service providers with a strong evidence base to support decisions leading to better health and welfare outcomes for all Australians. 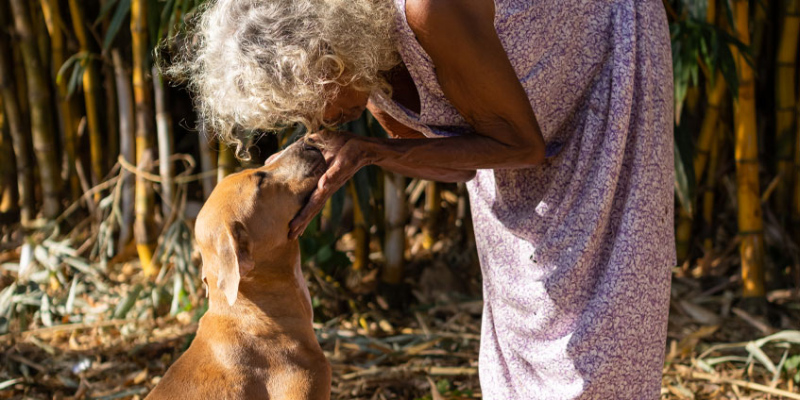