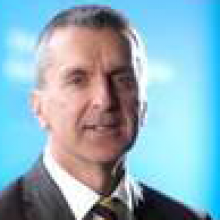 The rate of people contracting the flu can be reduced through vaccinations, and people living in rural and remote areas can now access flu vaccinations through many community pharmacies.

Last year’s flu season was particularly severe. According to the Australian Government Department of Health, the 2017 influenza season was the largest since 2009 and by mid-December there were more than 248,000 laboratory confirmed notifications of the flu in Australia.

The 2017 season also saw a number of deaths, and younger Australians were also recorded among the dead, including a three-year-old.

In some rural and remote areas the community pharmacist is the only health professional available and so the ability of pharmacists to administer the vaccinations is of crucial importance in protecting these communities against the disease.

The availability of flu shots at community pharmacies helps to ease pressure on rural and remote GPs while boosting immunisation coverage. The service frees up already overworked rural doctors to concentrate on more pressing cases in their surgeries. Pharmacists refer patients to the doctors if they believe there is any health issue which needs further investigation.

A study by the Pharmacy Guild of Australia last year found that 93 per cent of Australian adults recognised the benefits of flu vaccination in pharmacy, citing access, cost and convenience as the biggest motivators for protecting against seasonal influenza. The 2017 Flu vaccination study showed more than seven million Australians aged 18 to 64 years planned to have a flu shot that year.

National President of the Pharmacy Guild, George Tambassis, said the study also found that more than six million Australians would be more likely to have a flu shot if it could be administered at a local pharmacy.

“This figure included two million people who previously had no intention to vaccinate against flu,” he said.
“That means two million potentially vulnerable people would have been protected because they could get their shot in the pharmacy.”

The importance of immunisation is underscored by research which shows that worldwide up to 650,000 deaths annually are associated with respiratory diseases from seasonal influenza. The research was conducted by the United States Center for Disease Control and Prevention (US-CDC), the World Health Organization and global health partners. 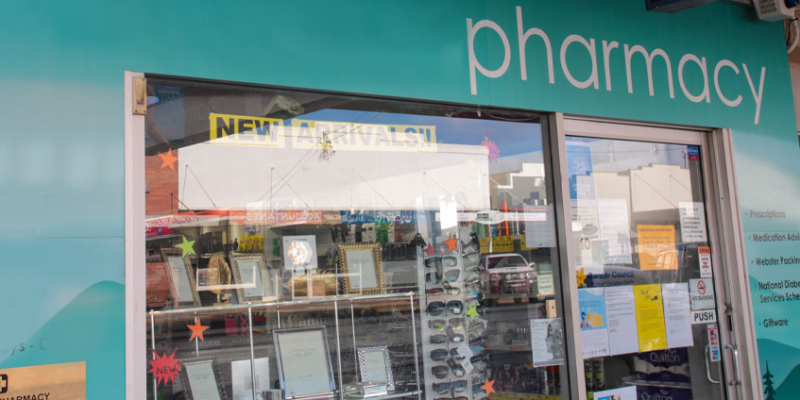 We look after the community, but who looks after us?