For many health services, finding team members to work in regional locations is a well-known challenge, especially when you add travel to remote areas into the mix. For the Starlight Children’s Foundation there is the added degree of difficulty of finding team members who can juggle, tell a joke to make a six-year-old laugh and sing while jumping like a kangaroo. But this is all in a day’s work for a Starlight Captain!

Starlight has been operating the Healthier Futures Initiative (HFI) in the Northern Territory since 2006, when Starlight first introduced its Captain Starlight program to remote areas. Captain Starlights are professional performers who wear a special superhero costume (recently adapted to deal with the Top End heat!) and engage with children and young people through activities such as art, music, storytelling, comedy and games. Through HFI, Starlight partners with mobile clinical teams to visit regional and remote Aboriginal and Torres Strait Islander communities in the Northern Territory, Western Australia, South Australia and Queensland. While COVID-19 obviously greatly restricted visits last year, in 2019 there were over 21,000 clinical experiences in remote communities through the Healthier Futures Initiative.

The role of Captain Starlight on these visits is to provide entertainment and play for the children who are attending the clinics, encouraging them to stay for all appointments and keeping them positively distracted while waiting. They can also assist during appointments and procedures as required. The visits are undertaken in partnership with health professionals and are hosted by the primary health care centres or schools in community. And, in keeping with the mythology of the program, children are told that the Captain Starlights, like other superheros, live on another planet and they have to help them adapt to Earth (often leading to some highly amusing interactions).

Utilising their performance skills and dedicated cultural training, Captains can overcome language barriers and engage with children and families. Starlight is always actively seeking more Indigenous people to apply to become Captain Starlights, not just to be part of the HFI but for employment in hospitals across Australia. However, with a Starlight presence in both Darwin and Alice Springs and a significant number of HFI trips originating from those locations, finding new team members is an ongoing challenge.

One approach Starlight has taken to meet this need is to encourage internal candidates to take both temporary and permanent secondments. Providing Captains from across the country with an opportunity to spend a month or two in the Territory has proved not only popular, but also led to more than one permanent move.

An example is Starlight’s latest Hospital Program Manager for the Northern Territory, Jesse Butler. Jesse was a Captain Starlight with the team at Monash Children’s Hospital in Melbourne for four and a half years before he applied for the role based in Darwin. He grew up in Adelaide, but his Aboriginal heritage is with the Arrernte people of Alice Springs. As well as being an experienced Captain and having completed secondments to both Alice Springs and Darwin prior to taking on his new role, Jesse had also worked with Starlight’s People and Culture team to help develop ways to recruit more Aboriginal and Torres Strait Islander Captain Starlights. This commitment stems from Starlight’s Reconciliation Action Plan and is supported by other policies and training opportunities.

The Northern Territory secondments were a strong influence in Jesse’s decision to apply for the Darwin role, providing an insight into the community and local cultural heritage. He loves the lifestyle and describes living in Darwin as ’feeling like a holiday everyday’. Jesse will be actively encouraging Captains from other states to join the Northern Territory team and share the experience, as well as proactively supporting the recruitment of more Aboriginal Captains. There can never be enough superheros. 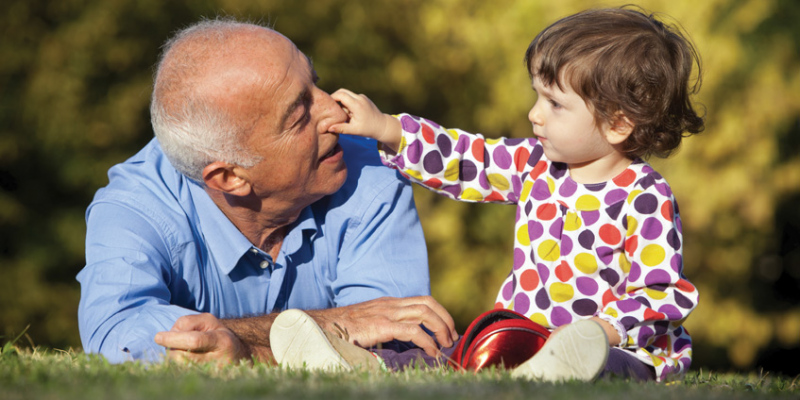 Delivering innovation for the health outcomes that matter to rural communities