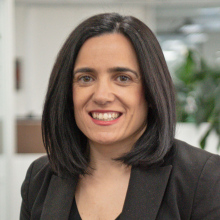 More News
Boosting preconception health care
If there’s one positive from COVID-19 it’s telehealth – why throw it away?
Texts for dads all over Australia

Pregnancy is an exciting time, a time when people want to know what they can do to ensure they stay healthy and give their baby the best start in life.

But there is a lot of misinformation about alcohol and pregnancy, which makes it hard for people to get the advice and support they need.

In fact, a recent survey of almost 1,500 Australian women aged 18 to 44 years who were pregnant, planning a pregnancy over the next two years or would consider having a baby, found that just over half (51 per cent) were not aware that alcohol use could cause harm even in the first few weeks after conception.

The survey also found that:

This data was recently released to coincide with the launch of Australia’s first national awareness campaign on the risks of drinking alcohol during pregnancy and while breastfeeding.

Developed by the Foundation for Alcohol Research and Education (FARE) and endorsed and funded by the Australian Government Department of Health, the National Awareness Campaign for Pregnancy and Breastfeeding Women (the Campaign) aims to raise awareness of the risks of drinking alcohol while pregnant, planning a pregnancy or breastfeeding, as well as the effects of FASD.

The first instalment of the Campaign, titled ‘Every Moment Matters’, highlights that every moment matters in pregnancy when it comes to drinking alcohol – starting from the moment a person starts trying to conceive.

This is because any alcohol consumed at any stage of pregnancy passes directly to the baby via the placenta and can damage their developing brain and organs. Drinking alcohol during pregnancy also increases the risk of premature birth, stillbirth, low birth weight, being born small for gestational age and FASD.

FASD is a lifelong condition where individuals can experience challenges in a range of domains including executive functioning, learning and memory, adaptive functioning and academic performance.

As part of the Campaign, FARE has partnered with the National Organisation for Fetal Alcohol Spectrum Disorders (NOFASD) to ensure priority groups, including people who are most at risk of having an alcohol-exposed pregnancy, get the information and support they need.

NOFASD is also working closely with professionals in the out-of-home care and alcohol and other drugs sectors to design and deliver resources they can use with priority groups.

FARE is also partnering with the National Aboriginal Community Controlled Health Organisation (NACCHO), who are leading the development and delivery of innovative, culturally appropriate health promotion programs on alcohol and pregnancy in rural and remote Aboriginal and Torres Strait Islander communities.

Key to the success of the Campaign is engaging with health professionals across Australia, to provide best-practice resources and training opportunities about alcohol, pregnancy, breastfeeding and FASD.

The goal is for more health professionals to provide clear and consistent information for people who are pregnant, planning a pregnancy or breastfeeding – by asking about their alcohol consumption, providing accurate information about the risks of alcohol exposure in pregnancy and while breastfeeding, and providing advice and support to stop drinking or cut back.

Through this multifaceted and multiyear approach, the Campaign will improve the health and wellbeing of our communities by increasing:

To find out more about the Campaign visit www.everymomentmatters.org.au or email [email protected] 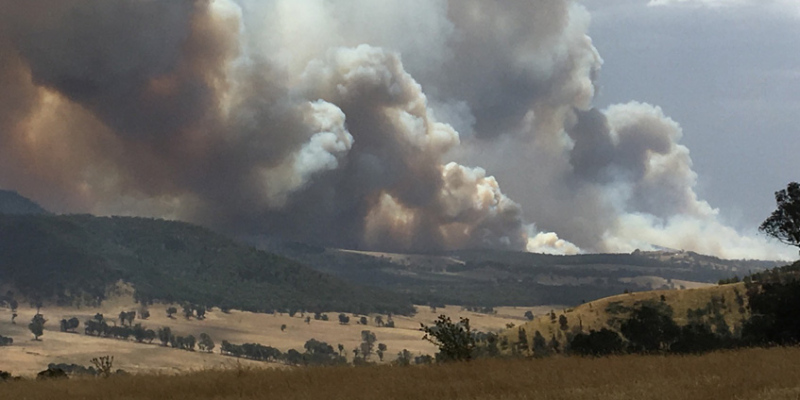