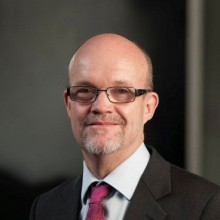 As the new Federal Health Minister, Greg Hunt, talks of development of a long-term health strategy, it is opportune – and important – to take up the case for a specific health strategy for rural and remote Australia.

We are fortunate that the Australian Government and, in particular, the Assistant Minister for Health, David Gillespie, have shown a strong interest in rural health, including, for example, the creation of the position of National Rural Health Commissioner.

As an example, Medicare is described as a universal system for all Australians. Medicare may provide a universal entitlement, but it does not provide universal access for people living in rural and remote Australia. The Alliance supports Medicare, but we also recognise that Medicare cannot and is not the only financing system which is needed to ensure equitable access.

A plan or strategy is not an end in itself. But if we are to achieve measurable improvements in outcomes for rural and remote Australia then a plan gives the framework within which policies can be developed, planned, implemented and measured.

The first rural health specific plan or strategy developed at a national level was the National Rural Health Strategy, released in March 1994. There were various updates and revisions of the strategy over the ensuing years, with the last plan or strategy being the National Strategic Framework for Rural and Remote Health, which was endorsed by Federal, state and territory health ministers in November 2011. That Framework has not been revised and I am not aware of any national reports on progress against the Framework.

Over several years now, we also have seen a decline in the specific focus on rural and remote health at a national level. This has come about because of reforms to the Council of Australian Governments (COAG) processes and to the Australian Health Ministers Advisory Council (AHMAC) including abolition of the previous Rural Health Standing Committee of AHMAC.

These changes have seen many of the issues specific to rural and remote health and wellbeing swept up in the broader health agenda.

This means that we are in a rare period where there is no national rural health strategy. That represents a risk but also an opportunity to push for change and due recognition of the different approaches required to improve the health and wellbeing of the seven million people who live in rural and remote Australia.

This is the result of many factors including poorer access to services. We know that as remoteness increases access to many services, including health services, decreases. This is particularly the case with services focussed on: prevention of ill-health; intervening early when a problem or illness first manifests itself; or accessing specialist medical and allied health services when needed.

If we are to bridge the health and wellbeing divide between the country and the city, we need to ensure that specific rural and remote strategies, actions and performance indicators are included in all areas of health and social reform pursued by the Australian Government. In particular, a new National Rural Heath Strategy and Plan should be developed to run in parallel with the Minister’s long-term health strategy, and with other national plans; such as those on Aboriginal and Torres Strait Islander health and wellbeing, mental health, and suicide prevention.

Any such plan should not be about high-level principles on which there already is significant non-partisan and sector agreement; rather it should provide the framework within which specific on-the-ground, concrete programs and models of care should operate and on which existing and new health budget allocations should be made. This should include reallocation of existing resources to areas of higher evidence-based priority.

With such a framework in place, those with a passion for rural and remote health and wellbeing know the parameters in which to operate as they bring forward concrete ideas, policies and proposals to improve health outcomes on the ground. It would be a practical, thought-through approach to achievable, sustainable solutions. 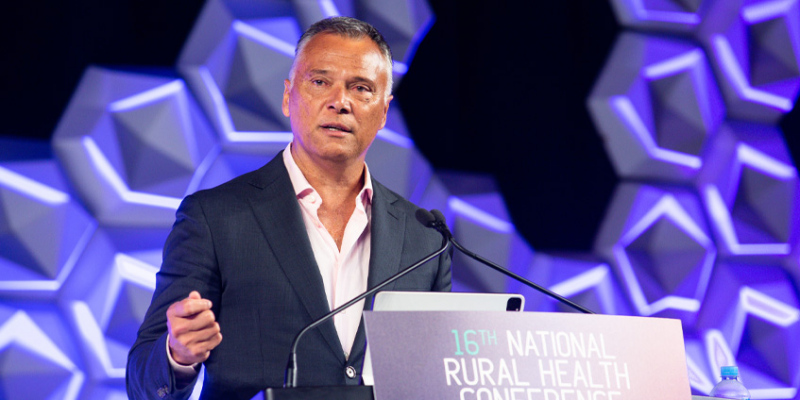 Bridging social distance was the theme of the recently… Read more