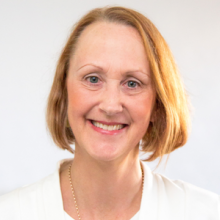 In July the Alliance launched a position statement calling for greater economic support for rural people and communities affected by COVID-19. We know that there are clear links between someone’s economic circumstances and their health, and also that rural communities are often the most economically disadvantaged. As an example, the 100 local government areas with the lowest median household incomes are almost exclusively rural, regional or remote. It is these economic determinants of health that we feature in this issue of Partyline.

It’s particularly telling that the majority of authors who responded to the theme chose to write about food security. Food insecurity is an enormous issue in rural areas – sufficient, affordable and nutritious food can be hard to come by at the best of times but add in bushfires, floods and the pandemic and the risk of food insecurity in rural communities have only become worse. Many studies, both nationally and internationally have shown that, in general, healthy food gets more expensive the further you move from the major cities. What we need is practical solutions and policy change to address this disadvantage.

This Partyline issue shows that there are people dedicated to finding ways to address food insecurity. For example, Lisa Caffery from Central Queensland University reports on a study from the Gemfields region of Queensland and highlights some of the issues around food insecurity there, and Central West Gippsland Primary Care Partnership outline how they responded to ensure people in their region continued to have access to healthy food during COVID-19. It’s heartening to see a partnership of 23 organisations including health services, community services and local government come together on such an issue. For further perspectives on food security, don’t forget you can watch our webinar from June on food security for free.

Economic support for rural communities takes many forms, many of which are highlighted in this Partyline. For example, former Alliance Executive Director Gordon Gregory describes how high-speed rail would stimulate regional economies. Regional universities also play a vital role in not just the economic health of rural communities – as CQU Vice-Chancellor Nick Klomp points out in his piece – but also in ensuring we train, support and retain health professionals in rural areas.

As always, it’s great to see contributions from Friends of the Alliance in this Partyline – such as Dr Cheryl Kerr-Dennis’s fascinating account of the life and career of Dr Alan Tucker. Thank you as well to our advertisers who support Partyline – in this issue HESTA, Haemochromatosis Australia, and Telstra Health. If you are interested in advertising in Partyline, or contributing to a future issue, please get in touch at [email protected].

Finally, this issue is timely because Anti-Poverty Week will be held from 11 to 17 October. Affordable housing will be the focus and we have plans for a webinar during that week.  This is a big issue for rural Australia and particularly for remote Aboriginal and Torres Strait Islander communities. It has never been more important to highlight the economic determinants of health for rural, regional and remote Australia, than now. 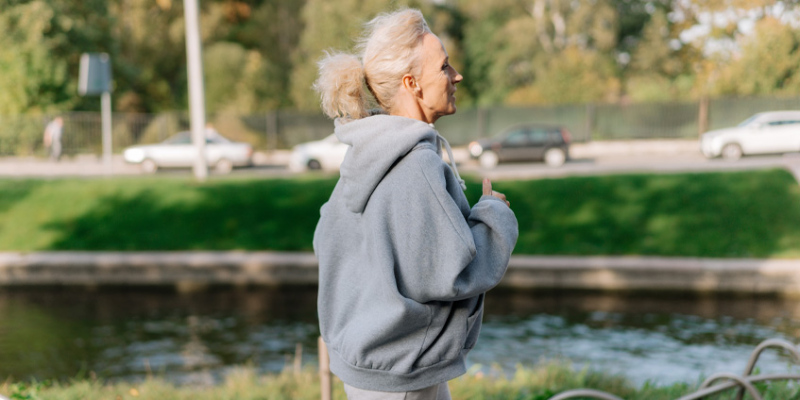 The health of families or communities depends largely on… Read more