From country kids to rural doctors: the journey of doctors who grew up in the bush

The doctor in your town could well be have been supported through university by the Rural Australian Medical Undergraduate Scholarship (RAMUS) Scheme. The National Rural Health Alliance, which administers the Australian Government funded RAMUS Scheme, has conducted a research project to investigate whether the Scheme, which specifically supports medical students with a rural or remote background, has been effective in helping to alleviate the doctor shortage in rural and remote Australia. Between 2000, when the RAMUS Scheme began, and 2016 more than 2,000 students who grew up in a rural or remote area have graduated from an Australian university medical course with the assistance of the Scheme.

The project tracked graduated RAMUS scholarship holders to determine whether they have returned to practice in a rural or remote area post-graduation. It located 1,741 former scholarship holders and matched their current location to the university attended and their home address at the age of five, using data from their initial scholarship application and the Australian Health Practitioner Registration Authority (AHPRA) website (https://www.ahpra.gov.au).

Where are former scholarship holders from? 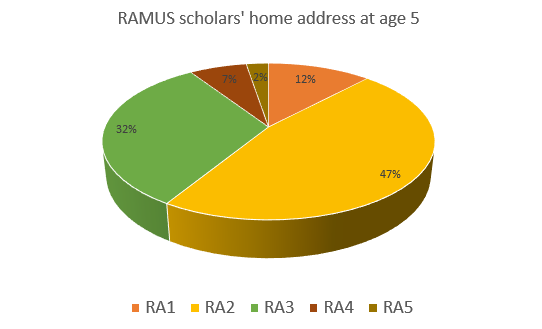 Which universities did they attend?

Where they are now?

In 2017, 35 per cent of former RAMUS scholarship holders were registered and practising in a rural or remote area. It must be noted that more than half the former RAMUS scholars have graduated since 2010, meaning that many are based in metropolitan areas while completing their post-graduate training. It is expected that some of these will move to a rural or remote area once they have completed their training and begin practising. 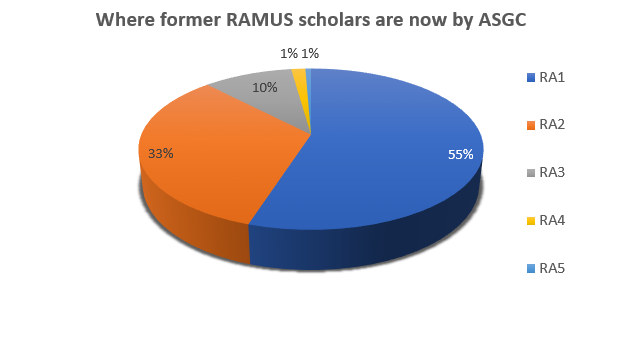 Twenty per cent of former scholars are registered in a specialty; 114 as general practitioners and 226 in other specialties. Sixty three percent of the general practitioners and 19 per cent of the other specialists are practising in a rural or remote Australian area. Sixty former scholars are practising/training in the same postcode as their home address at the age of five.

A tracking map (http://ramus.ruralhealth.org.au/map) shows the journey taken by people who grew up in the bush to study medicine and have then gone on to train and practise. Search fields include where former RAMUS scholarship holders have come from, their university, scholarship start and end dates and their place of practice. 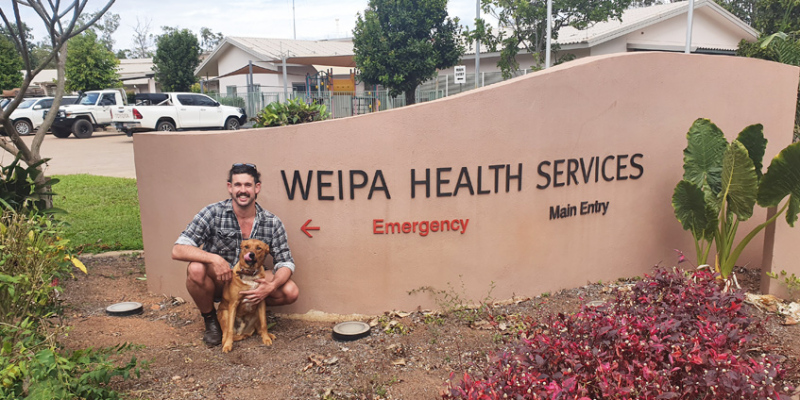 From undergraduate to general practice