The National Rural Health Alliance used the annual CouncilFest on 9-11 September 2018 to bring together its 37 members for a three-day series of meetings and activities.

At CouncilFest, members agreed on four key advocacy priorities for the coming year.

The Alliance strongly supports the Government’s Stronger Rural Health Strategy announced in the 2018/19 Federal Budget and will advocate for the development of Phase 2 of the strategy.

The strategy should also include development of a defined Service Access Standard which identifies the minimum specifications required to ensure effective access to health for people living in all rural areas.

The Alliance urges the appointment of a Minister for Rural Health with a dedicated portfolio.

The Alliance will advocate for improved connectivity across Australian rural and remote areas.

These priorities were the basis for discussions with Federal Parliamentarians during CouncilFest.

Chairperson of the Alliance, Tanya Lehmann said, " The Alliance stands ready to help extend the rural health strategy to all areas of health delivery and service to the community. The strategy needs to be expanded to allied health and other professions and consumer organisations that deliver these vital health services across the country."

The Alliance Reconciliation Action Plan (RAP) was launched at CouncilFest. To commemorate the RAP the Alliance commissioned an artwork by Ngambri-Ngunnawal elder, Matilda House.

At the Annual General Meeting of the Alliance, held during CouncilFest, the Council acknowledged the contribution of outgoing Board and Council member, Geri Malone, and congratulated the retiring Treasurer, Joe McGirr, who was on the cusp of being elected to the New South Wales Parliament as the member for Wagga Wagga.

She highlighted increasing advocacy and recognition of the need for a new rural health strategy in Australia, the appointment of Paul Worley as National Rural Health Commissioner and the appointment of Senator Bridget McKenzie, initially as Minister for Rural Health and subsequently (with similar responsibilities in a new portfolio), as Minister for Regional Services, Sport, Local Government and Decentralisation. 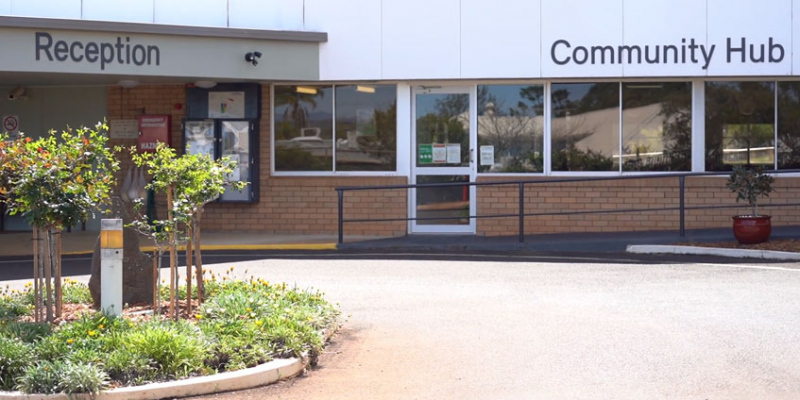 The priority of the National Rural Health Alliance (the… Read more