Codeine rescheduling an opportunity to address the pain crisis 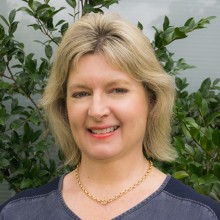 The media is filled with stories about the opioid crisis – but what about the pain crisis? With pharmaceutical opioids now firmly established as a go-to pain relief and consumers becoming reliant on them, what do we do when access to these medications is restricted? What are the alternatives?

Victoria recently passed legislation moving a step closer to real-time monitoring of all Schedule 8 medicines (that is, medicines with strict legislative controls) including opioid analgesics such as morphine and oxycodone. The $29.5 million system will be rolled out from late 2018. Earlier this year the Federal Government announced a $16 million investment for a national system, to be implemented around the same time.

Evidence from Tasmania, which implemented its own Drugs and Poisons Information System Online Remote Access (DORA) for Schedule 8 medicines as well as alprazolam (trade name Xanax) in 2012, shows these systems save lives. An average of 40 patient red-flag interventions are being made every day by doctors, pharmacists and health regulators and the fatal overdose rate has reduced by 32 per cent (from 25 to 17 deaths per year).

It follows, then, that the proposed change of access to codeine-containing products to prescription-only from 1 February 2018 should have a similar effect. The Therapeutic Goods Administration (TGA) made this ruling based on risks of serious harm related to codeine, an opioid closely related to morphine. Risks include suppression of breathing, tolerance leading to escalation of dosing, poisoning and death. The TGA decision has been backed by key medical and consumer groups, including the Rural Doctors Association of Australia, and is consistent with the approach of many other countries.

One study found that in 2015 one in three Australians aged 14 or older had used an over-the-counter (OTC) codeine combination product (codeine is usually combined with paracetamol or ibuprofen). Millions of Australians use it for a range of conditions including chronic pain, for which it is ineffective. It is a poor analgesic when compared with other OTC medication and the low doses of codeine used in OTC preparations are not high enough to provide benefit.

Despite this, people with unmanaged or poorly managed chronic pain are a major group at risk of codeine dependence and misuse, as well as accidental overdose. Chronic pain conditions have been implicated in more than one in three codeine-related deaths.

Of those people who reported misusing painkillers in the last 12 months, 75 per cent misused over-the-counter codeine – a greater number than those who misused prescription pain medication. It is recommended that codeine is used for a maximum of three days; a recent Australian study found, however, that prolonged use (over several years) and misuse resulting in hospitalisation is common. It also found that people with chronic back pain and headaches are commonly consuming up to five times the recommended daily dose.

However, we cannot limit access to what has become standard pain management practice – despite its ineffectiveness – without providing alternatives. We need to move quickly to ensure better pain services and support for consumers, especially in rural and remote Australia where access to pain services, GPs allied health care and pharmacists after-hours is already limited.

The solution lies in teaching people how to self-manage their pain. There are effective multidisciplinary pain management education programs; however, these are usually offered through pain clinics. Until pain clinics are established at sufficient numbers across Australia, consumers in rural and remote areas will need better access to telehealth and more support to undertake online pain management programs. An Australia-wide education strategy is imperative.

We already have a national pain strategy, which has been endorsed by every state in Australia and has informed reform. The opioid crisis is an opportunity to put a spotlight on people with chronic pain and support the health of our nation, by implementing the principles of this strategy Australia-wide. 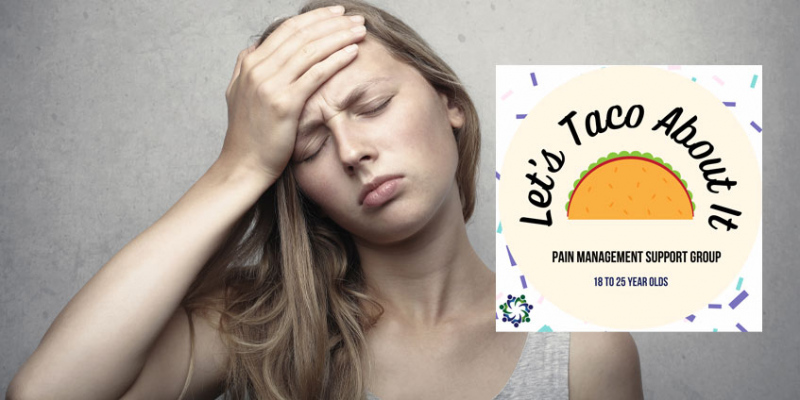 Let’s Taco About It – helping young people with persistent pain