Closing the Gap a focus for GPEx

After 18 months of working to formalise its commitment to Closing the Gap between Aboriginal and Torres Strait Islander peoples and other Australians, GPEx’s  Reconciliation Action Plan (RAP) Reflect 2017-2018 was launched on 15 February 2018. GPEx is the South Australian general practice training organisation.

The launch was attended by 55 stakeholders and cultural mentors, welcomed to country by Kaurna man, Jack Buckskin. Jack is the Kaurna language teacher at Tauondi College, who generously shares his local knowledge of Kaurna history and culture with new GP registrars and GPEx staff.

Following Jack’s welcome, GPEx Chief Executive Officer, Christine Cook, spoke of her elation at the dedication shown by staff to contribute to the overall success of the RAP. Christine reiterated that the launch is the only beginning.

“By the end of the year, nearly 400 registrars will have been involved in our Aboriginal health cultural program. They will then take that experience back to their practice and ultimately to their community.”

Meintangk and Wotjobaluk woman, Karen Glover then spoke from the perspective of her positions on both the GPEx Board and RAP Working Group.

“The Working Group came in with their minds, their hearts and their guts,” she said.

Karen praised the Working Group for providing a safe space for staff members to discuss Aboriginal and Torres Strait Islander culture openly and to be able to ask questions without feeling uncomfortable.

“It’s an opportunity to go through this healing journey together.”

Guests were then treated to performances by local Aboriginal performers, Russell Carbine and Cheryl van Wageningen.

The final speaker was artist Elizabeth Close, who GPEx engaged through Ochre Dawn Creative Industries to create bespoke artwork for the RAP. Elizabeth’s artwork encompasses GPEx as an organisation of individuals eager to make a positive impact.

Elizabeth is an Anangu woman from the Pitjantjatjara and Yankunytjatjara language groups in the APY Lands in outback South Australia, who has a background in nursing. Her medical background allowed her to quickly grasp the importance of GPEx producing a RAP. Her painting displays the importance of the partnerships GPEx has with stakeholders across the state of South Australia to deliver multi-faceted and high-quality GP training.

“There are many different ways we can make change,” Elizabeth said.

The journey began in 2016 with the GPEx Board committing to the development of a RAP. Karen Glover spearheaded the process. A Working Group was set up, comprising an Aboriginal GP registrar, cultural mentor and medical educator as well as a number of Aboriginal and non-Aboriginal staff members.

Staff members represented various teams within GPEx at the monthly Working Group meetings, which allowed the Working Group to consider the RAP from different perspectives of internal and external stakeholders. Staff were encouraged to report to their teams on the progress of the RAP, to ensure all staff felt a connection to the meaning of it.

The combination of a passionate working group, along with support from the Board and senior executive team, meant that the entire organisation quickly took ownership of the RAP, creating a ripple effect within the wider GPEx community.

GPEx has already made significant progress on completing some of the RAP deliverables, including: the development of relationships with many local Aboriginal and/or Torres Strait Islander peoples, communities and organisations; implementation of cultural awareness training for all staff and GP registrars in partnership with Tauondi College; provision of 415 full time equivalent weeks of service to Aboriginal communities; and participation in significant dates such as Close the Gap Day.

The GPEx Executive team has supported staff to attend Aboriginal and Torres Strait Islander events around Adelaide, recognising them as a valuable opportunity to increase awareness and understanding of our First Australians’ culture.

The RAP can be viewed on the Reconciliation Australia website. 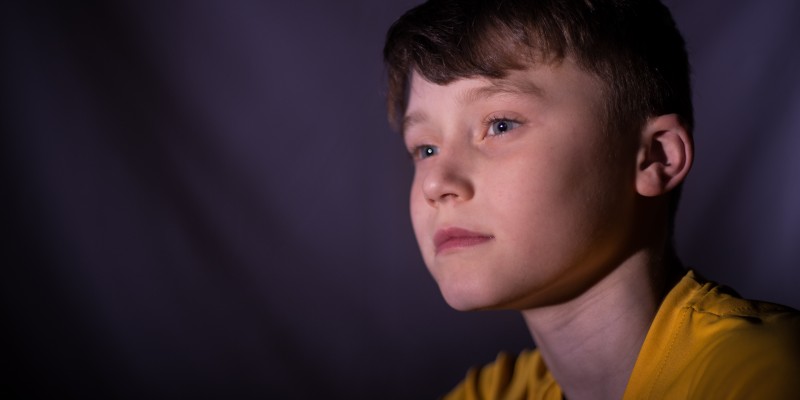