When Dr Anne Karczub was recruited from her rural practice to lead a tertiary hospital, country Western Australia (WA) thought they had lost a true rural hero for good. Little did they know, they would soon be getting their own city-based rural superhero in return!

Having grown up in rural WA, Anne knew of the benefits of working rurally and the challenges it brought. Anne worked throughout Africa as a junior doctor and then, graduating as a specialist obstetrician and gynaecologist, she undertook her first posting in the far-north of WA as the Kimberley O&G consultant. Anne later settled in the town of Geraldton, setting up a practice with the vision of supporting the rural GP obstetricians to be able to provide excellent and comprehensive local obstetric care for rural women and their families.

With her reputation as an outstanding doctor, teacher and leader, Anne was later asked to be the Director of Obstetrics at King Edward Memorial Hospital (KEMH) in Perth, after an external review into the hospital. With her departure to the big smoke, there was great sadness with country WA losing a dedicated rural doctor and advocate for GP obstetrics. But little did they know, Anne was just getting started.

As the Director at KEMH, Anne not only turned that hospital around but was still a rural doctor at heart. She personally attended every labour ward round and ran daily tutorials for junior doctors, but her true power was seen in the personal relationship she developed with each trainee. Through meeting trainees one on one, Anne would often talk about the adventure and joys of rural practice as a career pathway. She helped formulate career plans, link trainees with rural mentors and was always available on the phone for a chat. She developed relationships with GP trainee providers such as WAGPET, lobbied politicians and health leaders, developed education events for rural doctors and formalised a GP upskilling program within KEMH. Anne sits on the GP obstetrics advisory group and often presents at conferences in regard to supporting rural specialists and GPs.

A decade on and nearly an entire generation of Western Australian women, in particular those residing in rural and remote areas, owe the safe birth of their baby to the teaching, passion and advocacy of Dr Anne Karczub. She has been a teacher, mentor and colleague to many obstetricians and GPs whom she has supervised, taught and inspired at KEMH, as well as at regional education events. She has a deep understanding of the needs of rural Western Australian women and has contributed to the care of women right across the state, and beyond, through the legacy of those doctors and midwives who have had the privilege to benefit from her work, patience, dedication and teaching.

Described as a rural legend, Anne’s passion as a teacher, mentor and advocate will endure for many more years, along with her belief that all women, irrespective of where they live, should receive the best available obstetrics care. Dr Anne Karczub is a true rural superhero! 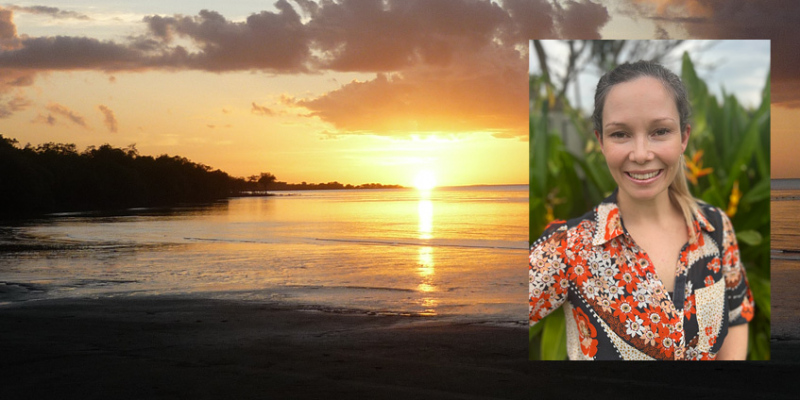