Changing the trajectory of childhood vulnerability in regional Australia

Royal Far West, a 94 year old charity that supports and advocates for country children, has initiated a series of ‘Town Hall’ style community consultations to raise awareness of concerns about the state of children’s developmental health in rural and remote New South Wales.

Last year’s report, The invisible children, published by Royal Far West and based on research by the Murdoch Children’s Research Institute, highlighted the complexity and challenges facing country children and families, the gaps in and fragmentation of services, and the growing disparity in outcomes between children in urban versus rural and remote areas.

The report identified the importance of united government leadership across health, education, disability and social services to reduce childhood developmental vulnerability. Another key challenge relates to the availability of data and evidence, and therefore the difficulty of obtaining an accurate picture of the services currently available for children in rural communities.

Royal Far West and partners Fairfax Media and Charles Sturt University plan to utilise the Town Hall discussions to inform the debate around childhood vulnerability by hearing first-hand the particular challenges and opportunities that exist to access services for young children in rural communities in New South Wales.

Royal Far West’s CEO Lindsay Cane explains, “At each Town Hall event we are asking parents, teachers, healthcare workers and members of the business community to speak with our panel about what they are seeing and experiencing in their local community, the challenges they face in accessing supports for children and families, and what is working locally.”

“Following the Town Halls, we will work with local organisations to create a plan for change, lobby for more targeted funding, and work with each local community to build its capacity to support vulnerable families.”

The long-term goal is to reduce vulnerability by early identification of problems, and by giving each child the necessary support to start school with the best chance of being ready to learn.

The first Town Hall event was held in Gunnedah NSW on 23 November 2017, with members of health, school and community organisations, local and state government representatives, the business community, families and the media engaged in robust discussions. Thanks to Fairfax, more than 4,000 people also viewed the Town Hall via live stream.

Sitting on the seven-member panel was Carolyn Leys, the co-ordinator of Every Gunnedah Child, a program that aims to ensure every five-year-old in Gunnedah is ready to start school and has the best possible start to life.

“There are studies out there that say if a child is not ready for school by the age of five, the band-aid solutions to try to meet their needs can cost 12 to 17 times more. People don’t realise how critical this early stage of life is.”

As a result of the evening, the Gunnedah community is now working towards bringing Royal Far West’s early intervention Healthy Kids Bus Stop program to town, with the target of screening all local children who will be commencing Kindergarten in 2019. In addition, Royal Far West will continue to work with local schools and the Hunter New England and Central Coast Primary Health Network to deliver services via technology.

A Town Hall discussion was held in Nambucca on 21 February, and further meetings will be held in Griffith, Bega, Parkes and Muswellbrook. Town Halls are an open event for the whole community. Dates will be confirmed at www.royalfarwest.org.au. If you would like to suggest an expert speaker for an upcoming panel, or reserve a place to have your say, contact Anna Bowden 02 8966 8597 or email [email protected] 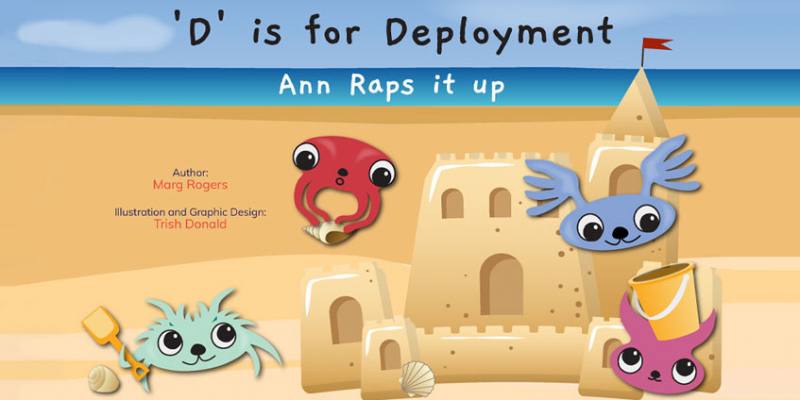 Support for children when a parent works away