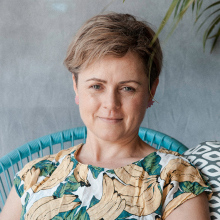 Qualified nurses and midwives could help address the lack of abortion care services around Australia if federal and state laws and processes are refined.

The lack of abortion services in regional Australia, as well as barriers to abortion access in metropolitan areas, could be resolved with a rethink of how services are offered.

Amending restrictive laws could help minimise the stress of an unplanned or mistimed pregnancy and trauma of navigating complicated and often hostile health environments.

While abortion has been decriminalised in most of Australia, access to services has not improved and in regional Queensland access has declined.

I therefore urge federal and state authorities to update laws and processes to allow for and compel greater access to abortion care.

Many regional areas in Queensland, and around Australia, have recently lost private providers, and not all public health services in the regions provide abortion care.

It is a problem that has caused psychological and social harm to pregnant people, especially those who already faced complexities such as single parenting, low socioeconomic status, remote geographic location or domestic violence.

There is a strong association between domestic violence and sexual assault, unplanned or mistimed pregnancy, and abortion in Australia. In fact, research has shown that Australians who accessed abortions were up to five times more likely to be affected by gender-based violence.

Despite abortion being the most commonly performed gynaecological procedure in Australia (one in four women will have an abortion in their lifetime), not all public health services provide abortion care.

Consequently, many people are forced to access costly abortions through the private sector, with services often hundreds of kilometres away. Alternatively, they have to travel to a metropolitan hospital to access abortion through the public system.

For some people, particularly those impacted by psychological and social complexities, these barriers are immense.

People sell their cars or take out loans to access abortion care through the private system; some people are forced to continue with their unplanned or mistimed pregnancy; and some people source clandestine abortions.

It’s not uncommon for people to source abortions through unofficial channels in Australia due mainly to lack of access and associated stigma.

One of these unofficial channels is sourcing abortion drugs from offshore.

For example, many faith-based organisations will not provide abortions (or many contraceptive procedures such as vasectomies or tubal ligations). However, some health providers are sneaking people into hospitals under false diagnoses in order to have abortions.

There are too many barriers for people seeking this very safe and straightforward medical procedure.

In my doctoral thesis, I recommend that Australia develops a national approach to abortion care based on the World Health Organization’s abortion care guideline and that federal and state health service funding should be linked to abortion services.

In other words, health services should not get their full allocation of funding unless they provide abortion care.

A revision of the Therapeutic Goods Administration risk management profile of the abortion drug mifepristone is also needed to enable nurse practitioners and certified midwives to provide medical abortions.

These changes must be supported by sufficient funding as well as comprehensive evidence-based education and training of health professionals. 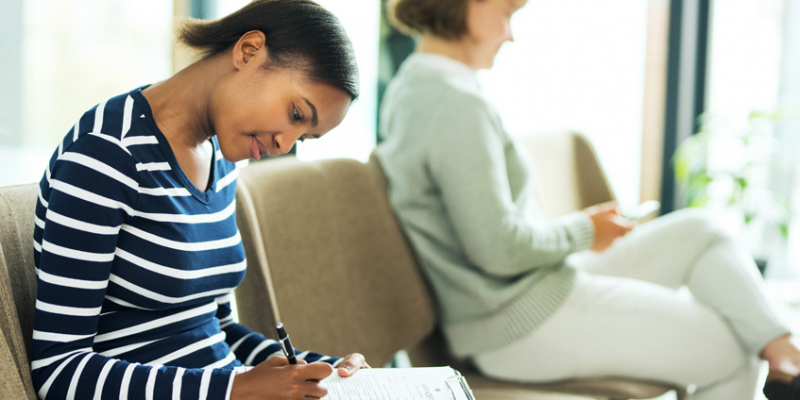