As the bush burned

She heard his boots upon the ground and saw his tear stained face
As they scanned their land together, their home was gone with little trace.
There was naught but a too late warning of what was headed straight their way.
But the scars would forever linger from that terrifying day.
It all began one morning with a frantic bashing on the door,
They saw a look on Charlie’s face they’d never seen before.
It was a look of utter terror, mixed in with sweat and watered ash,
He was in his yellow firies gear and said “You’d really better dash!”.
“The fire jumped containment lines; it’s headed up the gully.
Grab the dogs and leave right now, you’d really better hurry”.
Back to the engine parked out front he bolted and took off.
Their hearts were beating oh so fast, they were afraid that they might stop.
He grabbed young Bundy from his Kennel and that’s when he saw the fire,
It was closer than they thought it was, and it just climber higher and higher.
He noticed Jessie the Collie was gone, she’d got spooked and taken off.
He cursed her sadly under his breath, and ran to the paddock up the top.
His wife had the essentials and their wedding photos in a frame.
They jumped up in the ute cab, never to see their home standing again.
They drove passed all the cattle and hopefully threw open the gate.
Thinking the cows might just save themselves, if they laid a board across the grate.
As they headed closer into town they saw a shocking sight,
All the surrounding areas had gathered as the day turned into night.
Old George had lost the homestead, his whole station was now gone.
And Julie lost the post office, they wondered how they would move on.
The stories just kept coming in as word had reached the ground.
Neighbouring brigades came out to help, and they came from miles around.
Charlie had to use the neighbours dam to douse the rising flames.
They battled on for two days straight, despite fatigue and pain.
Then word came, two lives were lost who tried to save their home.
The town was cut off from the outside world, and they just felt so alone.
Finally after four long days they were given the all clear
And as they reached the top crest of their land ,the horror did appear.
Luckily some cattle had escaped, but most of them had not.
The stench was overbearing, as the remains began to rot.
The dairy was a pile of melted metal, machinery and wood.
They needed to venture further in, but they weren’t sure if they could.
The tractors and the quad bikes found, were nothing more than shells.
The burnt and scarred and barren place, looked like the inner circle of hell.
They came upon the patch of land, where their house really should have been,
It was at that moment his wife broke down, at let out a heart wrenched scream.
Nothing…….
There was nothing left, no roof, no deck, no walls.
The pool, the shed and the holding pens now everything was gone.
They searched through all the rubble, their lives reduced to coal.
Then they heard upon the bushline, the whinny of a foal.
Pepper the mare had found safety, with her baby far away.
It was a glimmer of hope for them both, on that godforsaken day.
The neighbours came over and they all embraced, and luckily their house was spared.
And they offered the couple the granny flat, for as long as they need be there.
Their neighbour found someone lost, with fur of black and white.
Jessie’s instincts to run away, had save her life that night.
During their last scan of the property they found a tree shoot that was growing.
They had survived and would begin again, like the new life that was showing. 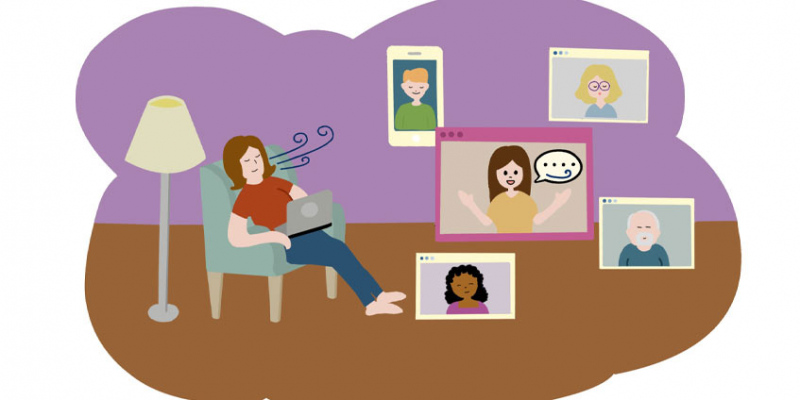 Slowly breathe the nerves away