Ballarat physiotherapist, Brendan Cutts, was recognised in the 2018 Stroke Foundation Awards, as the Foundation’s Fundraiser of the Year. Brendan was inspired by the many stroke survivors he works with to raise funds and in 2017 he swam 20 kilometres from Perth to Rottnest Island, raising $8,000 to support stroke research, community initiatives and carer support.

Brendan says he felt compelled to fund raise to help increase awareness of the sometimes devastating effects of stroke in the community, something he has seen first-hand. “Ballarat and the Grampians region has a small population spread over a large land area, and it has above-state-average rates of diabetes, obesity and heart disease; so the risk of stroke is relatively high, while our ability to respond rapidly is limited.”

“I drew a lot of inspiration from some of the stroke survivors I had worked with on the rehabilitation ward at Ballarat Health Services. One woman in particular was so determined and diligent in how she approached her therapy and the challenges that were presented to her that I felt compelled to keep training.”

“I had a lot of people support me – in particular my wife – and I dedicated many hours to swimming sessions,” he said.

Stroke Foundation Chief Executive Officer Sharon McGowan congratulated Brendan on his award, saying “Together with the support of community members such as Brendan, we can work towards reducing the burden of stroke in Australia.”

The Australian Physiotherapy Association is a sponsor of the Stroke Foundation Awards, which recognise and commend the many people who work tirelessly to improve the lives of those affected by stroke, including carers, volunteers, health professionals and researchers. This year’s awards were announced on 3 May in Melbourne. 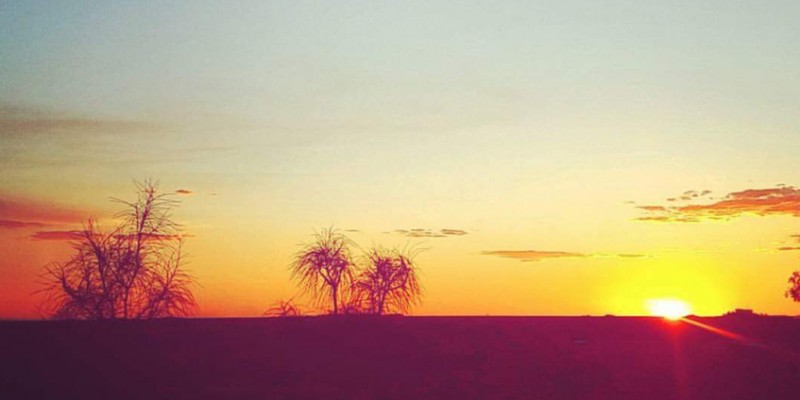 From Christchurch to Tennant Creek: NZ nurse Anna Curtin is now sharing her skills in the NT