Are you #Ready to Listen? 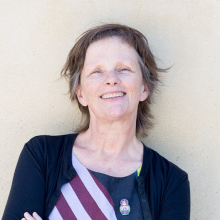 An estimated 50 people are sexually assaulted in Australian aged care homes every week, according to the Aged Care Royal Commission.

Disaggregated data around the sexual assault of older women in their own homes is scant. But according to a University of New South Wales analysis of the 2016 Australian Bureau of Statistics Personal Safety Survey, 12,700 women aged 55 years and over had reported sexual violence in the past 12 months.

And we know those figures are under-reported. Here’s why.

These are the same barriers that confront their younger counterparts, but older women experience them differently.

Among the case studies in a 2014 La Trobe University research project I led (Norma’s Project) was an older woman who lived on a remote property. She was being sexually assaulted by her husband. Following her stroke, she was dependent on him for transport into town. Even if she had found alternative transport, there were no specialist services to provide support.

In small, tight-knit communities, such issues are compounded by what might best be described as ‘reputational risk’.

Older women keep quiet to protect the family name across multiple generations. They don’t want to make life difficult for their children and grandchildren. And they don’t want to undermine the generations of hard work that have gone into the family farm or business. Family members are similarly disinclined to raise the matter publicly.

This reluctance to speak out applies in residential aged-care settings, too. In regional areas, an aged-care worker might live around the corner from the facility in which they work. Or they might be a close friend of a resident’s son or daughter. The membrane between those two worlds is wafer thin. They may feel pressured to keep sexual assault hidden to avoid causing controversy.

Each of these geographically specific challenges, however, can be matched by a strategy that will mitigate their impact.

For the older woman I mentioned above, the lack of specialised support services in her town ultimately played out in her favour. When her husband dropped her off for her regular physio appointment at the community health centre, she was able to gain access to counselling that was provided in the same building.

The domestic violence stopped for another older woman involved in Norma’s Project when her husband, who was living with dementia, went into a residential aged-care facility.

In a third case study, antidepressants had the unintended side effect of supressing a violent partner’s libido.

An older woman can be provided with more choices than ‘stay or to go’. The conversation does not have to happen loudly. We need to find innovative ways to offer support to older women in rural communities who don’t want to leave their partners.

Are you #Ready to Listen?

The Older Persons Advocacy Network (OPAN), in collaboration with Celebrate Ageing Ltd and the Older Women’s Network NSW, has developed a suite of resources to prevent the sexual assault of older women, including those who live in rural and remote communities.

For more information, go to opan.org.au/support/support-for-professionals/ready-to-listen. 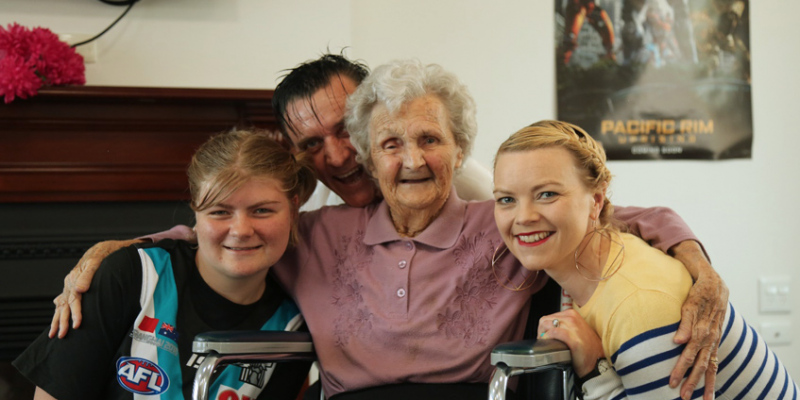