Are rural young people using the Internet to support their health?

The digital and the real world are almost inseparable for young people. As health professionals, how we can help them navigate through both the real and the virtual health systems? The use of technology to support health is growing rapidly and has the potential to overcome many barriers identified by young people seeking help, including poor access, cost, concerns around confidentiality and the attitudes of health care workers. There is great promise for technologies to assist young people in rural communities with their health care but little is known about whether or how rural young people use them.

In 2016-17 a large survey was conducted of young people living in New South Wales aged between 12 to 24 years. This was part of the NSW Health funded Access 3 study which explored how young people navigated the health system in the digital age. Young people were invited to participate through both online and offline methods.

‘Marginalised’ young people were intentionally sought out for the study, and so the sample over-represents young people who: lived in rural areas; were at risk of homelessness or were currently homeless; were sexuality and/or gender diverse; were of refugee background; or were of Aboriginal and/or Torres Strait Islander background.

One third of the 1,416 young people who completed the Access 3 Youth Health Survey lived in regional, rural or remote areas. Unexpectedly, their self-reported physical and mental health status was similar to young people who lived in city areas. This was most likely because the study targeted marginalised or vulnerable youth. Despite these health similarities, young people from the city were still more likely to have visited a doctor or GP during the previous six months than those from rural areas.

Reflecting the known country/city digital divide, we found that access to digital technologies was lower among the rural adolescents and young adults. They were less likely to have Internet access and less likely to own a mobile phone with Internet access. This is important because mobile phones are increasingly used to access the Internet. We also found that using technology to source health information, such as using the Internet to work out if they needed to visit a health service, was consistently less common among young people from the country. The only exception was using Internet based programs or apps, with roughly one in four survey respondents reporting using technology to self-manage their health issues during the previous  six months, regardless of where they lived.

The good news for rural youth was that those adolescents and young adults who reported having a chronic health condition were more likely to use technology for their health care. They were about 1.5 times more likely to use the Internet to get information about health problems they had experienced and almost twice as likely to use Internet based programs or apps to self-manage health issues.

Among the priority areas of the draft National Action Plan for the Health of Children and Young People is the expansion of telehealth, specifically targeting young people in rural and remote areas, to improve healthcare access. Health-related Internet use has the potential to increase access to good quality health information as well as to health services for young people who experience barriers, such as those who live rurally. Our study suggests that, despite the potential for digital technology to overcome barriers, rates of access remain lower for rural young people than for their metropolitan counterparts. Internet access must be viewed as an issue of health equity and discussions and policy decisions around digital health considered in the context of the availability and quality of technological infrastructure, as well as current usage.

Sonia McDonald is a woman on…

Sonia McDonald is a woman on a bold mission. Her mission is to create communities of courageous, authentic leaders who inspire, encourage, give hope and in turn bring out the best in others.
Here is my website
https://www.soniamcdonald.com.au/ 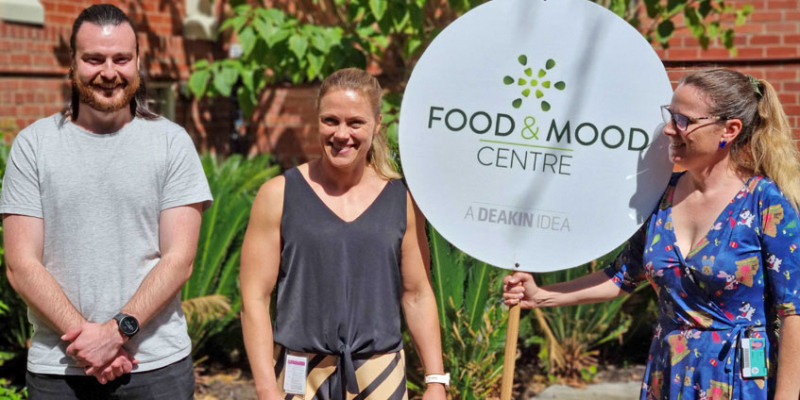