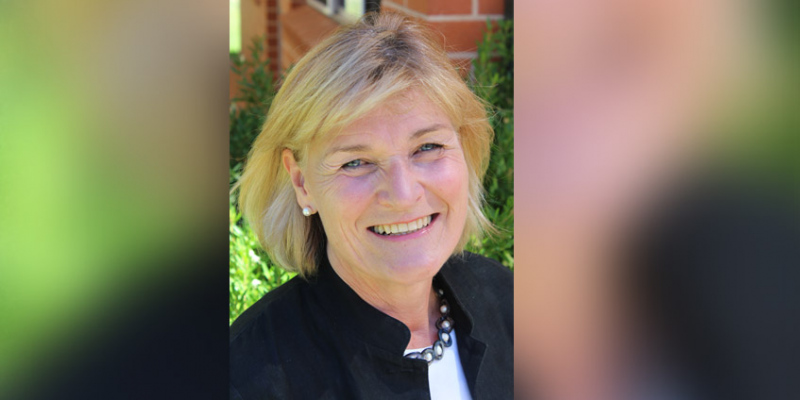 In 2013, during a meeting at the Orange Aboriginal Medical… Read more