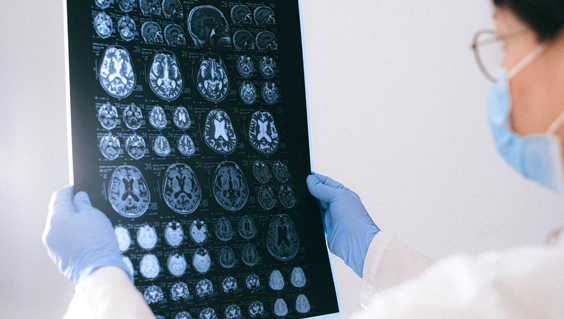 As a member of the Australian Stroke Alliance (ASA) Rural and Remote Health Advisory Council, we are pleased that one of the country’s largest ever research grants has been awarded to the ASA to transform stroke response times and treatment in rural and remote Australia.

Under the Commonwealth’s Frontier Health and Medical Research initiative, the ASA can begin a five-year, $40 million program which is expected to dramatically reduce the risk of death and disability from stroke for many Australians.

Work is underway to create light, portable brain scanners to be embedded in road, helicopter and jet ambulances. These scanners will be essential for the rapid diagnosis of stroke, when every minute counts. Conventional scanners typically weigh three tonnes and are located in hospitals in major city centres. No one has attempted to put a CT scanner in the air before, so the program is as radical as it is essential.

The project aims to produce two scanners, weighing between 100kg and as little as 30kg. Within a year it is expected that paramedics will travel with one of the scanners, effectively taking the emergency department to the patient. For those relying on the nation’s ambulance helicopters or the Royal Flying Doctor Service’s jets, the standard of care will be transformative.

Program co-chief investigators, Prof Geoffrey Donnan AO and Prof Stephen Davis AM, have welcomed the funding and promised a new era in stroke care, especially for the eight million people living in rural and remote communities, and for Indigenous Australians who suffer more strokes and typically, 10 years earlier than others.

“We are bringing together the Royal Flying Doctor Service, aeromedical and material engineers, stroke physicians, Indigenous medical professionals, specialist nurses and paramedics, as part of a revved-up team of more than 30 organisations,” Professor Davis said.