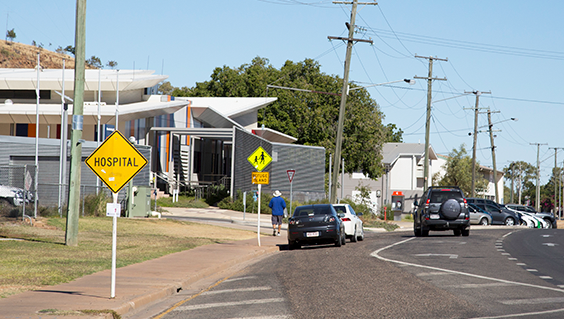 The Labor Party has announced it will establish an independent Australian Health Reform Commission to develop and oversee a long-term health reform agenda if elected to Government.

Opposition Health Spokesperson, Catherine King, announced the move at a National Press Club address in Canberra, saying the Commission will report to COAG and be explicitly charged with reducing health inequality and improving the universality of our health system.

Commissioners will be appointed for at least five years – “giving them the time to develop rigorous and durable solutions that cannot easily be unpicked by one side of politics or another” – and the Commission’s recommendations will be publicised.

Ms King identified two priorities that the Commission could examine:

“How do we make the Commonwealth and the States partners in health reform, rather than combatants? And how do we ensure that our reforms will survive the next change in Government, whenever it may come?

“We need long-term health system reform. Everyone knows it – experts, clinicians, industry and most importantly patients. They all know we can and must do better to overcome the challenges.”