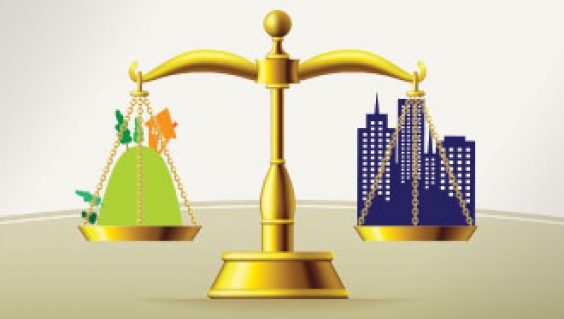 A recent study by Michael Coory and colleagues published in the November Medical Journal of Australia should be read by everyone who has an interest in improving health and wellbeing for the people of country Australia.

The second measure shows that during the decade 2001-2010 there were about 9000 excess cancer deaths in regional and remote areas.

Much of this information has been known for some time but the report of this particular study adds three critical pieces of information.

First, it identifies the higher rates of smoking in rural and remote areas as one of the critical cancer risk factors. Given how well Australia has done on smoking rates in metropolitan areas, it is critical that greater understanding be developed of how anti-smoking messages can be made more effective for the people of rural and remote areas.

Secondly, the study provides an appropriate focus on the need to provide more support for patients from country areas to travel to metropolitan centres for treatment and for more funding for their accommodation when they are there. The current arrangements for patients' accommodation and travel support vary between each state and territory but in general are complicated and ungenerous. For some more specialised health services the fairest and most effective system will be to reach out by one means or another to the patient's home: by tele-health, or through a visiting service. But where this is not possible the only fair and reasonable thing to do is to provide decent support for the patient and their carer to travel to the regional centre or a state capital.

The third of the key recommendations which every interested party should note relates to the balance of health research in Australia. This is perhaps the most strategically important of the recommendations in the paper. The authors make a clear distinction between the extensive and highly valued work done in Australia, for which is just it is justifiably well-known, on comparative clinical and cost effectiveness for new cancer drugs or clinical interventions - and the paucity of work to guide service planning and budget decisions.

So often it is the case that the causes and extent of health disadvantage experienced by country people are well-known, as are the sorts of intervention and support that will help remedy the situation. But what is not well enough done, and frequently not done at all, is evaluation of the effectiveness for health outcomes and the comparative cost effectiveness of various service models that can deliver the intervention required.

The authors of the MJA paper - Michael D Coory, Tsun Ho and Susan J Jordan, are to be congratulated and thanked for drawing attention to this need for some rebalancing of the health research effort. The NRHA strongly supports the proposal for some rebalancing, given the fact that it is the people of country areas who will benefit most from implementation of the most effective health service models.