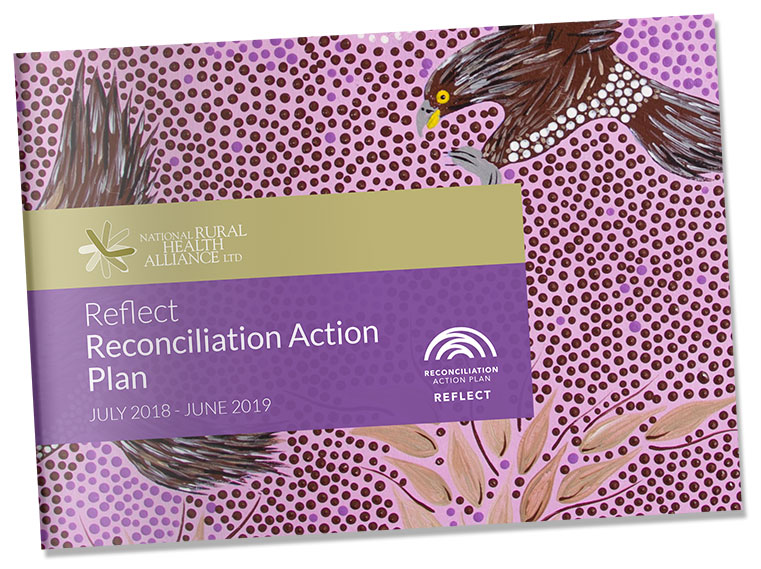 The National Rural Health Alliance Council has approved and adopted the Alliance’s Reconciliation Action Plan (RAP) which was formally ratified by Reconciliation Australia prior to CouncilFest.

The Council had called for the development of the RAP at its 2017 meeting, and the document was developed by the Alliance’s RAP Working Group chaired by Board Director and former Chair Geri Malone.

The RAP is designed to demonstrate the Alliance’s commitment to addressing the legacy of racial discrimination in our society. It commits the Alliance to a plan of action that encompasses a range activities over the next 12 months with deliverables and timelines.